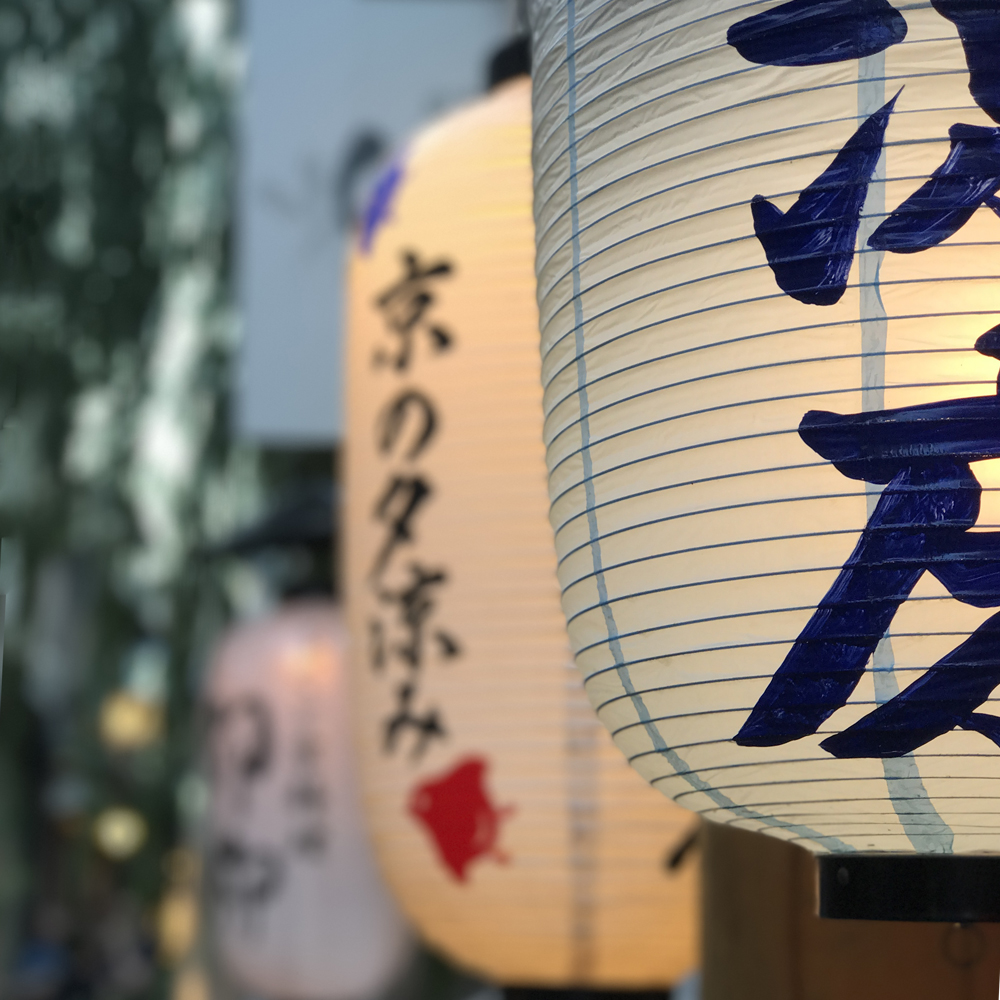 A few weeks ago I had what is undoubtedly one of the best trips of my life: a week visit to Kyoto and Tokyo. I grew up reading Japanese comic books and watching Japanese cartoons (shoutout to Mari-Chan, Doraemon, and Sailor Moon), so this has been on the bucket list for as long as I can remember. To say I am excited to be writing about my experience is an understatement. I literally started a Google doc of all things I wanted to talk about during the actual trip, just so I can keep a note of all the awesomeness of Japan. It quickly became apparent that there is no way I’m going to be able to include everything in one post. There are so many interesting quirks of Japanese customs and travel, that I thought it would be appropriate to start there before I even delve into the hotspots of Kyoto and Tokyo.

As a title suggest, there will be a giveaway at the end of this rainbow, so hold on giveaway lurkers.

After you download the app, go to the “Offline translation” option within the app’s settings and download the Japanese language. You’ll need to clear off a bit of space on your phone but this will allow you to do translations without using your data. This app, along with Google Maps, will be your two lifelines while you’re in Japan. One of the things that gives me a lot of anxiety about visiting the country is that their alphabet is completely different, which means I can’t even begin to read it or to try and type it for translation. Luckily, Google Translate has this handy feature that allows you to essentially translate pictures.

Should you check in a bag? Most airline lets you check at least one bag for free on international flights. And if you’re planning on bringing beauty products and sake back (i.e. liquids), you’ll definitely want to take advantage of that. I planned on doing quite a bit of shopping on my trip, so I checked in a mostly empty suitcase on the way there.

Do consider dressing customs. You are going to another country after all. When I think of Japanese fashion, I think of anime cosplay and Harajuku girls — in other words, wildly creative dressing with lots of colors. So that combined with the expected temperature during the trip got me packing tons of crop tops. I realized too late when I got there: I saw nobody else baring shoulders, let alone torso. This is a stark difference to New York where you’ll find those things very commonplace on a hot day. While the younger generation dresses a bit more “daring”, I find most people there dress pretty conservatively. There’s also definitely a marked difference between urban cities like Tokyo, and more smaller traditional ones like Kyoto. You’ll for sure feel REALLY out of place visiting one of the shrines in Kyoto in a crop top.
So based on this late learned information, I saved my more “conservative” outfits for Kyoto, which happened to be the first leg of my trip. Towards the end of the trip, I ran out of clothes (and also out of patience with the heat). So the second to last day, I wore an outfit of crop top and high-waist shorts. I got some stares from the older folks, which is not a big deal, but the hilarious moment came when a random old lady poked my belly button while crossing the streets #LMAO. Now, I’m not telling you not to wear crop tops, but just be aware of what you’re walking into. Plus, having an old lady poke your belly button makes for an interesting LULZ vacation story.

Even if you’re on the west coast, you’re in for a very long flight. And unless you’re fortunate enough to be able to afford first class, long trips are never fun. Here is a few essentials to pack in your backpack to make it more bearable:

4. PICK UP THAT MOBILE WIFI AT THE AIRPORT

This is SOOOOOO IMPORTANT. Hopefully you’ll have dowloaded the Japanese dictionary on to Google Translate already, so you won’t need the internet to use it. But hey can’t hurt to have a back-up plan. You will definitely need internet for your other lifeline app: Google Maps. Plus, you’re going to see so much eye candy there, you’re going to want to upload them to Instastories ASAP. You can rent a mobile wifi from one of the kiosk at airport arrivals terminal. They cost around $7-13/ day depending on which plan you get and can be shared between up to four people. You’ll of course need to return it before you get on your flight home, so don’t forget to account for that extra time when getting to the airport.

5. LEARN HOW TO GET AROUND

Hot diggity damn, I could probably write an entire blog post about just this topic. But instead I’m going to just skim over some points.

6. KNOW SOME IMPORTANT WORDS BEFORE YOU GO

Just pull out your trusty Google Translate if you forget them. Also if all else fails, just bow a whole lot. It’s a sign of respect.

Looking for more Japan trip guides? Check out my other posts:

Now time for the giveaway! One lucky will get an e.l.f make up set that they can use everyday or keep in their suitcase as their travel set. 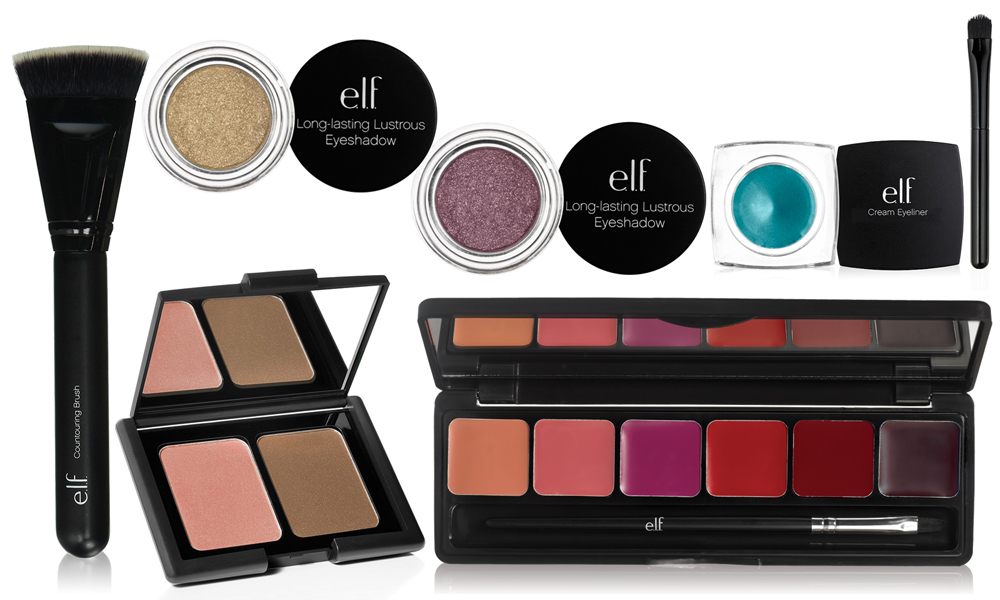 All task entry below is optional; do as many as you like. The more entry you complete, the higher your chances are to win.
a Rafflecopter giveaway

Not so little fine prints:

Put On a (Big) Smile