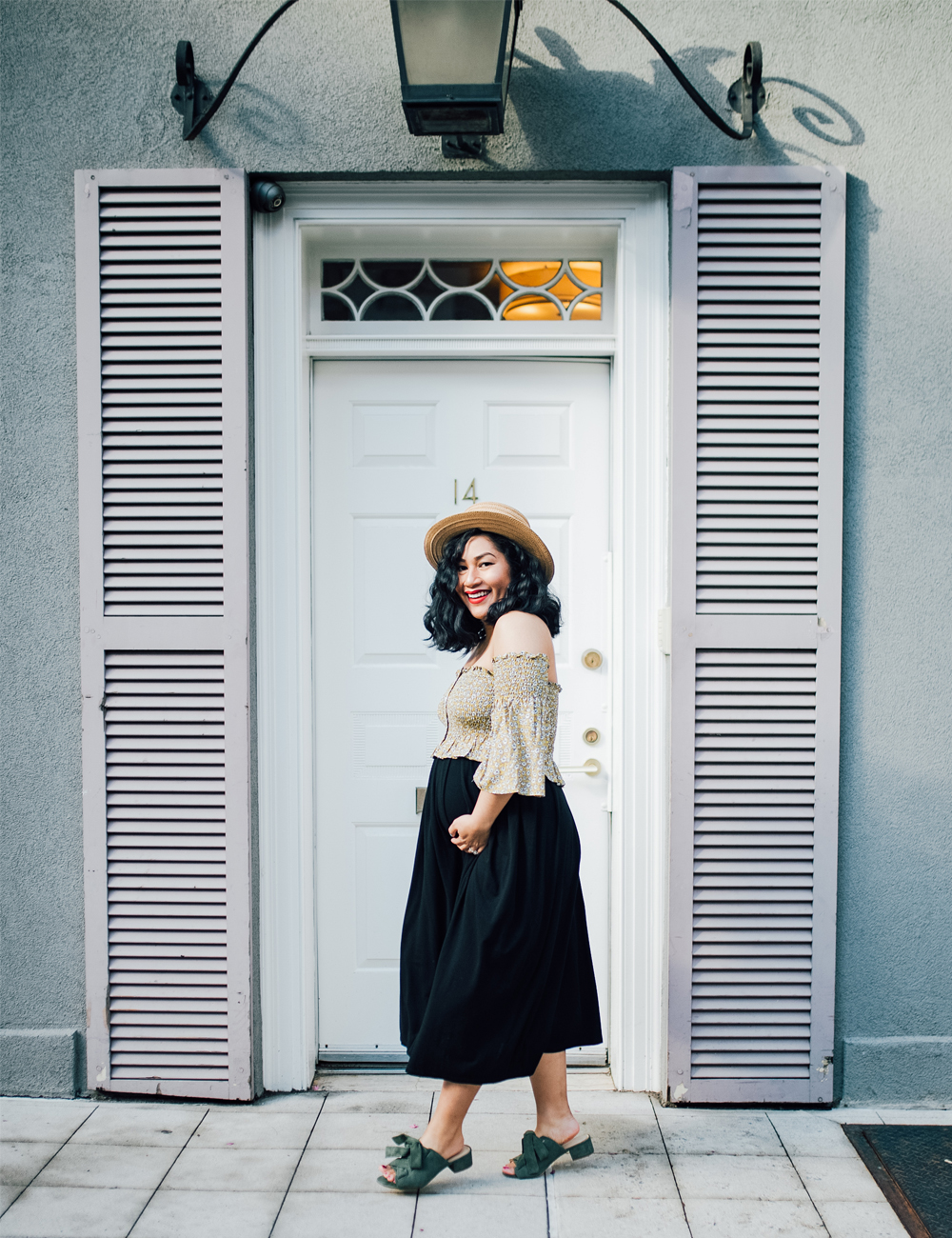 So far, I have been lucky to have a pretty smooth pregnancy — or at least compared to stories I read on online forum and heard from fellow moms anyway. But even the easiest pregnancy is no walk in the park. For me, what makes things easy is not because I avoided the worst of the symptoms. Rather it’s because I deferred many of them to later in the pregnancy. Eventually though, those not-so-fun pregnancy calamities does catch up. In a nutshell: everything is just harder to do now, whether that’s trying to stay stylish (yep will never stop trying) or keeping focused and alert at work. But hey, I’m not complaining. I’ve got less than 3-weeks to go until my due date and I know I can power through this. Because that cutie at the end of the tunnel will be so worth it.

So what does week 37 of my pregnancy look like?

Regular everyday things that I used to take for granted are so much harder now.
Forget about the struggles of trying to look stylish and cute, because it seriously takes me forever to put on some of my shoes now. Just imagine carrying a full heavy backpack in front of you and trying tie your shoes on at the same time. Not an easy task. One of the best investment I’ve made early in my second trimester is a $5 shoe horn. Doesn’t solve all the problems of the world, but it sure does help. Also, the weather has thankfully gotten nicer and I can wear my slipper-style sandals more. On those rainy and nasty days, my vionic velcro sneakers have been my go-to.

Another seemingly easy task that becomes ridiculously and comically hard is getting out of bed or a deep couch. The obvious reason being that I’m carrying more weight and thus my center of gravity is a bit off. But another reason is because I’m really cognizant of overusing my abdominal muscle in order to avoid muscle separation (I’ll get to that in a bit).

Oh and I pretty much do an impression of a penguin every time I attempt to walk after I’ve been sitting for awhile #waddlesohard.

Abdominal muscle separation is a real thing, folks. And diastasis recti is no joke!
This is one of those things that I really hope I could avoid altogether. But that’s wishful thinking of course, because abdominal muscle separation happens to virtually every pregnant women. It’s just a matter of when and how much. What exactly am I talking about? So in a normal person, the ab muscles are “stitched” together. You can tell by tightening your ab muscle and placing your fingers on the top middle of your stomach, just below your breastbone. Give it a little push and you should feel some resistance. That means there are no separation. When you’re pregnant, your body changes to accommodate for the additional space that the baby needs, hence the cause of the muscle separation. If the gap is wider than 2 – 2.5 fingers width, you’re considered to have diastasis recti.

You would think that doing ab workouts, like sit up and planks, will help strengthen and keep the muscles together. On the contrary, doing these kinds of exercise will widen the gap and make the separation worse. This is why I was careful and chose to workout with a trainer throughout the duration of my pregnancy. It’s also the reason I mentioned above that I’m very careful about how I get up from bed and sofas. Thankfully this is reversible and my ab muscle should “stitch back” together after the pregnancy. I just need to be careful to avoid those ab intensive workouts for awhile — and I may even consider getting a Bellefit corset to help out with the process.

Still no stretch mark (thank Jeebus) but linea negra is cemented on my belly.
One happy thing I can report is that I’m still able to avoid stretch marks (for the time being). I’m not sure if it’s due to my genetics or obsessiveness with using the stretch mark oils, but I’m grateful either way. Many people who read my last bump report told me that theirs didn’t come until after they give birth. This might 100% be the case with me as well, but I’ll cross that bridge when I get there.
Though linea negra, that vertical line that goes across the middle of my belly, has made it’s full appearance. I’m not so concerned about this one as it’s likely to fade after pregnancy. Fun fact: everyone supposedly have this line all the time but it just doesn’t show when you’re not pregnant (it’s called linea alba when it’s not showing).

Oh hello, chubby sausage toes. Goodbye, sleep.
Swelling is a fun development that happened as recently as last weekend, and I’m very grateful that it did not come any earlier. I notice that there is a strong correlation between the heat and how much my hands, ankles, and feet swell up — which makes me so happy for only having to deal with “summer weather” for another three weeks. Avoiding overly salty foods and drinking tons of water seems to help. I’ve also heard that wearing compression socks can help, but I can’t even imagine doing this as I get hot really easily during my pregnancy.

For a good few weeks now, I’ve been waking up before my alarm goes off. Not to mention all of the times I need to get up in the middle of the night to go pee. When people ask me, I always joke: if I wake up only once, I consider the night a success. If I completely sleep through the night, I wake up feeling extremely shocked and triumphant. Maybe in a way it’s my body preparing to be woken up at all hours of the night by the baby.

First trimester woes came back to rear it’s ugly head.
Randomly my old friend nausea will creep back up. Although it’s nowhere as debilitating as ones that happen during the first trimester, it’s inconvenient to say the least. Especially when it happens while you’re at work. Another first trimester woes that comes back is fatigue. I swear I am a world champion napper by this point. That lack of deep sleep at night is probably not helping any.

Sneezing gives me major anxiety.
Get ready for it because this is sort of TMI: one of my pregnancy fear / worst nightmare is peeing myself in public. In the last week or so of pregnancy, baby girl has started to turn to be in a heads down position. This is great news for my ribs and lungs as they’re getting some much needed relief. My bladder though, not so much. I feel like I go to the bathroom 4,298,091,312 times a day. Not for nothing because I would never want to sneeze with a full bladder. Also, I try avoid laughing while I have a full bladder lol.

That pregnancy hormone is a hell of drug.
Hubs might tell you differently, but I can’t think of anytime during the pregnancy where I had crazy mood swings. That is until very recently. I was prepping the nursery, washing and folding the baby’s stuff, when all of a sudden I got overwhelmed by the tininess of one of her onesie. Yup, folding baby clothes made me cry. It’s the kind of thing I would roll my eye over in the past, but here I am a friggin blubbery mess over baby clothes.

Getting so so so so so friggin excited (and kind of scared too).
I can’t describe to you how happy and excited I am to meet my baby girl. But sometimes that strong positive feeling comes with a small voice of doubt in the back of my head. This paranoia that I’m going to mess something up. I’m sure that it’s silly and totally normal for being a first time mom-to-be. I’ve always been a worrier and pregnancy definitely brought more of it out. 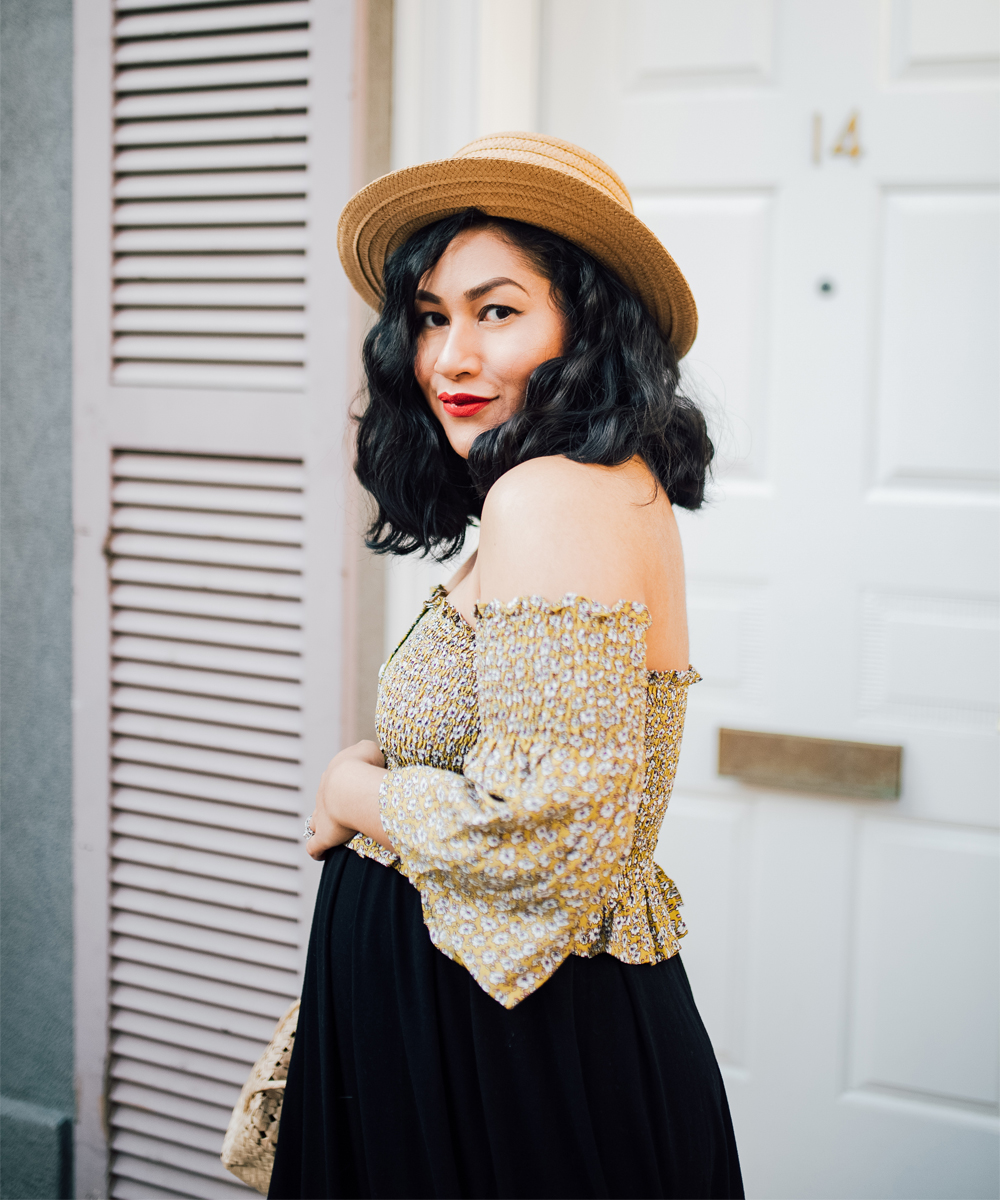 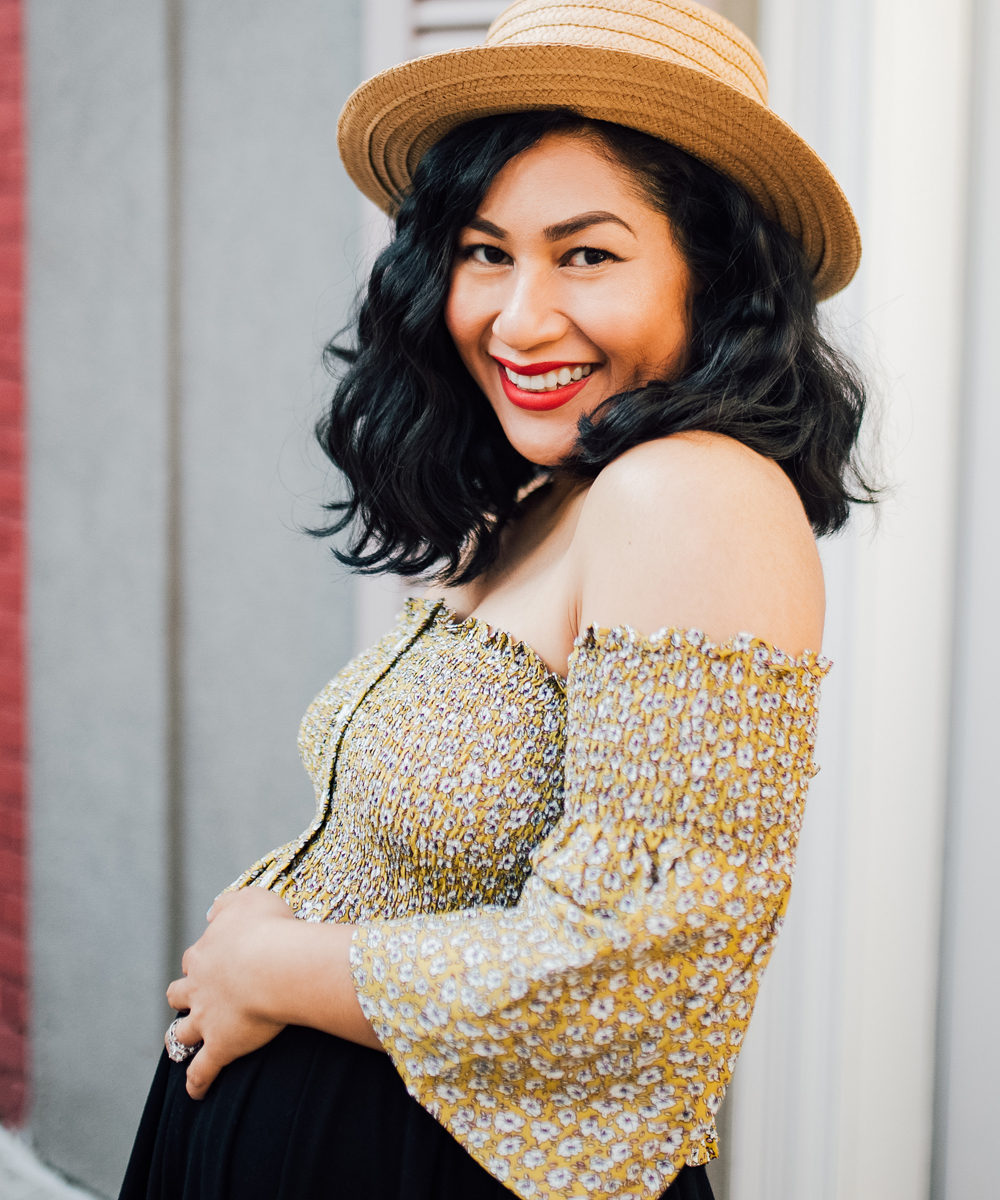 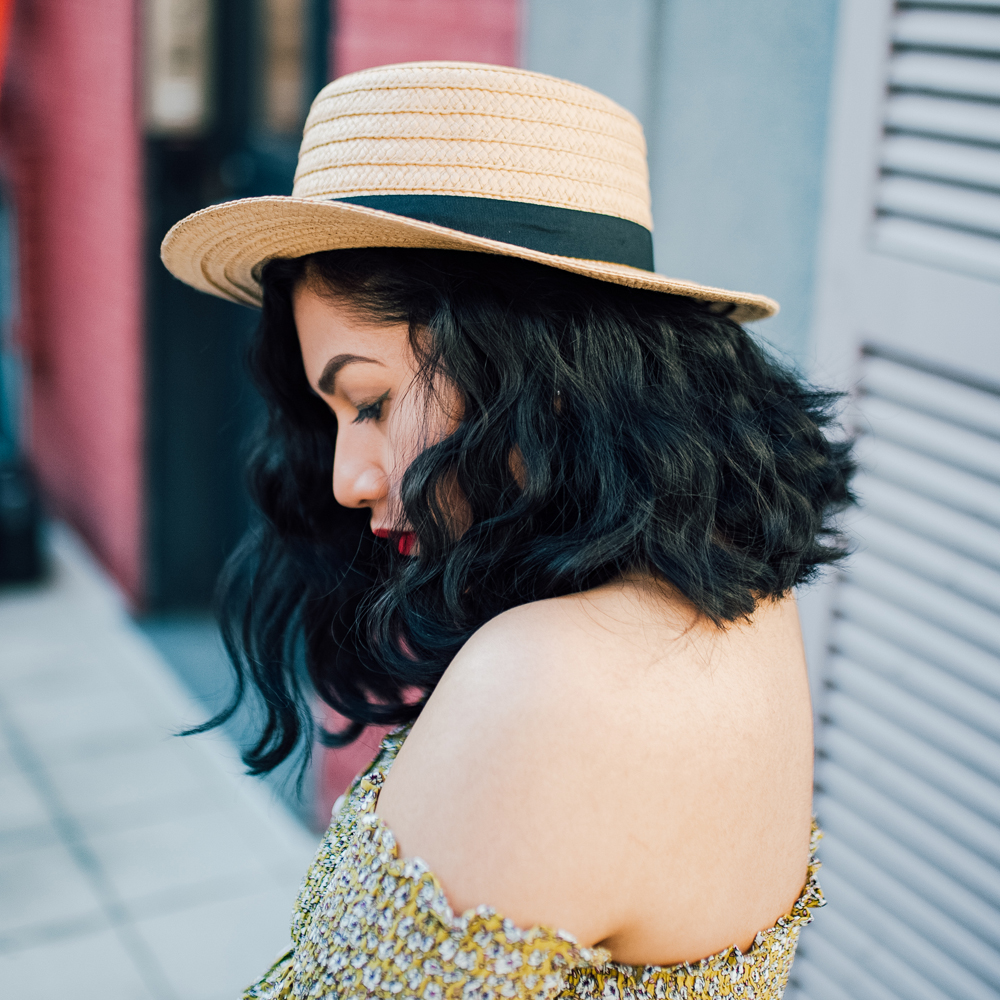 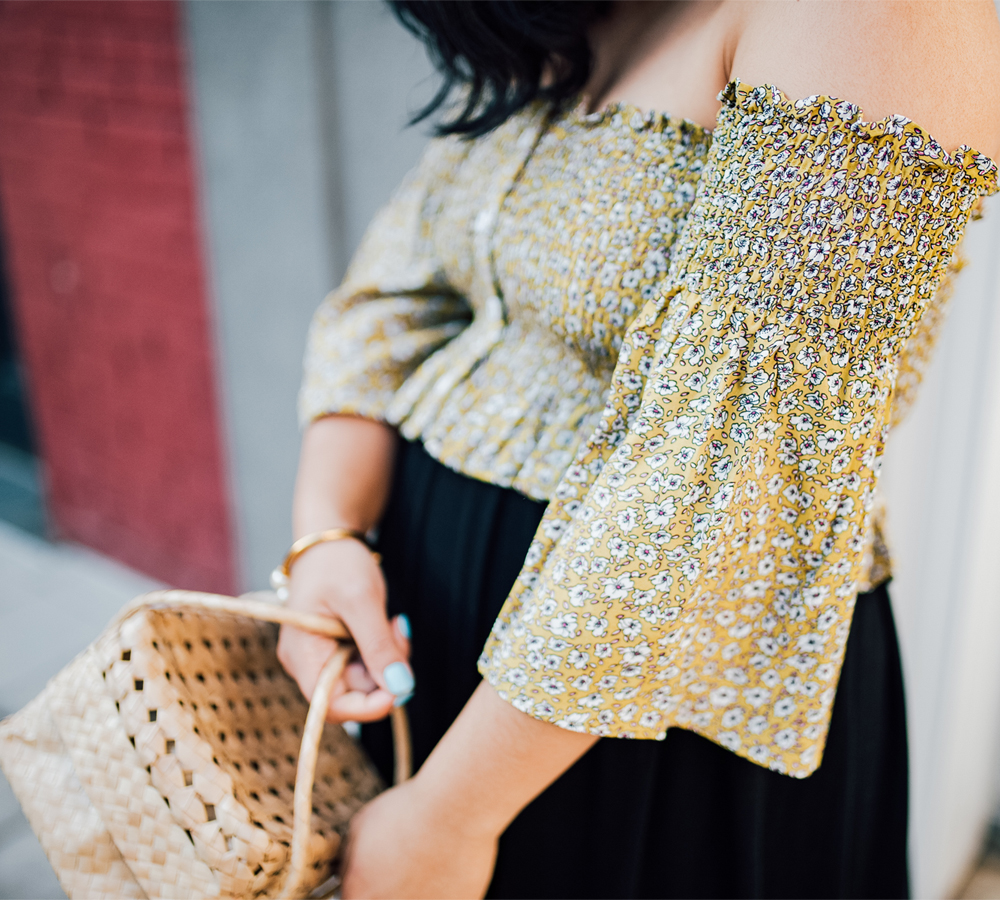 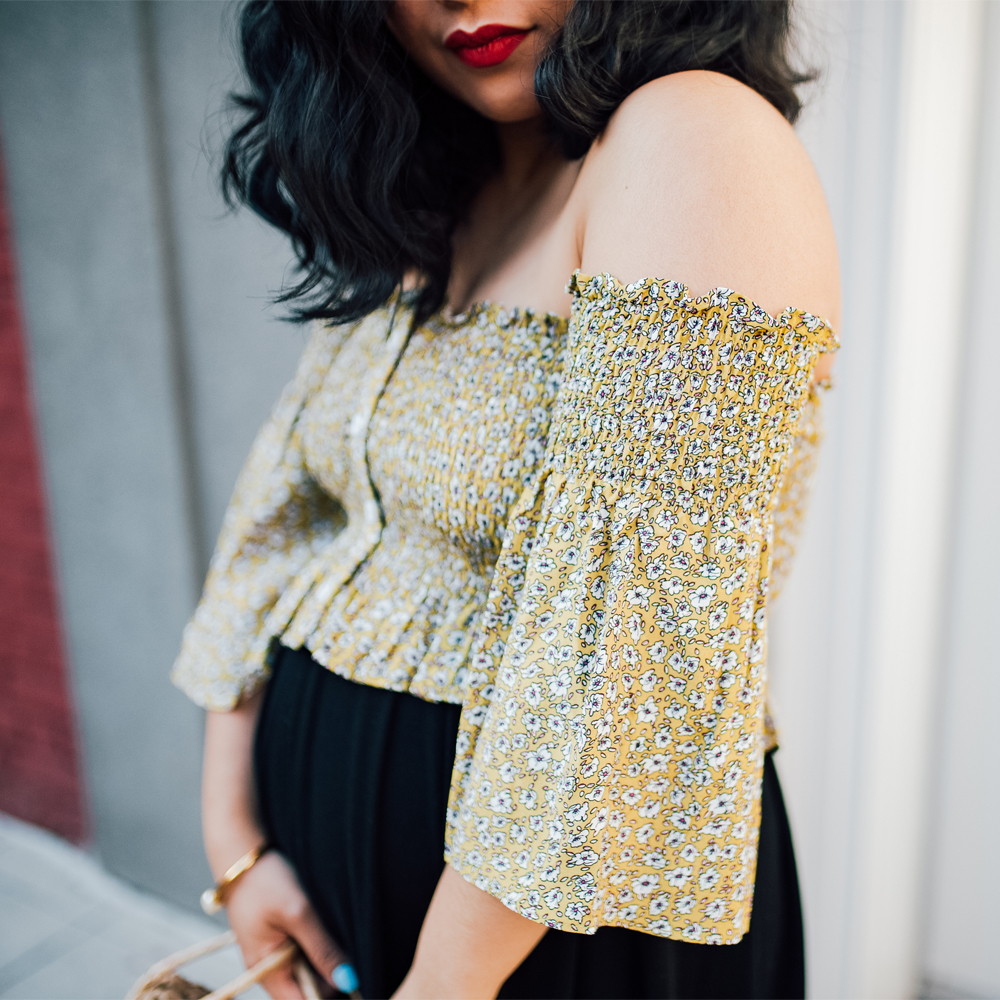 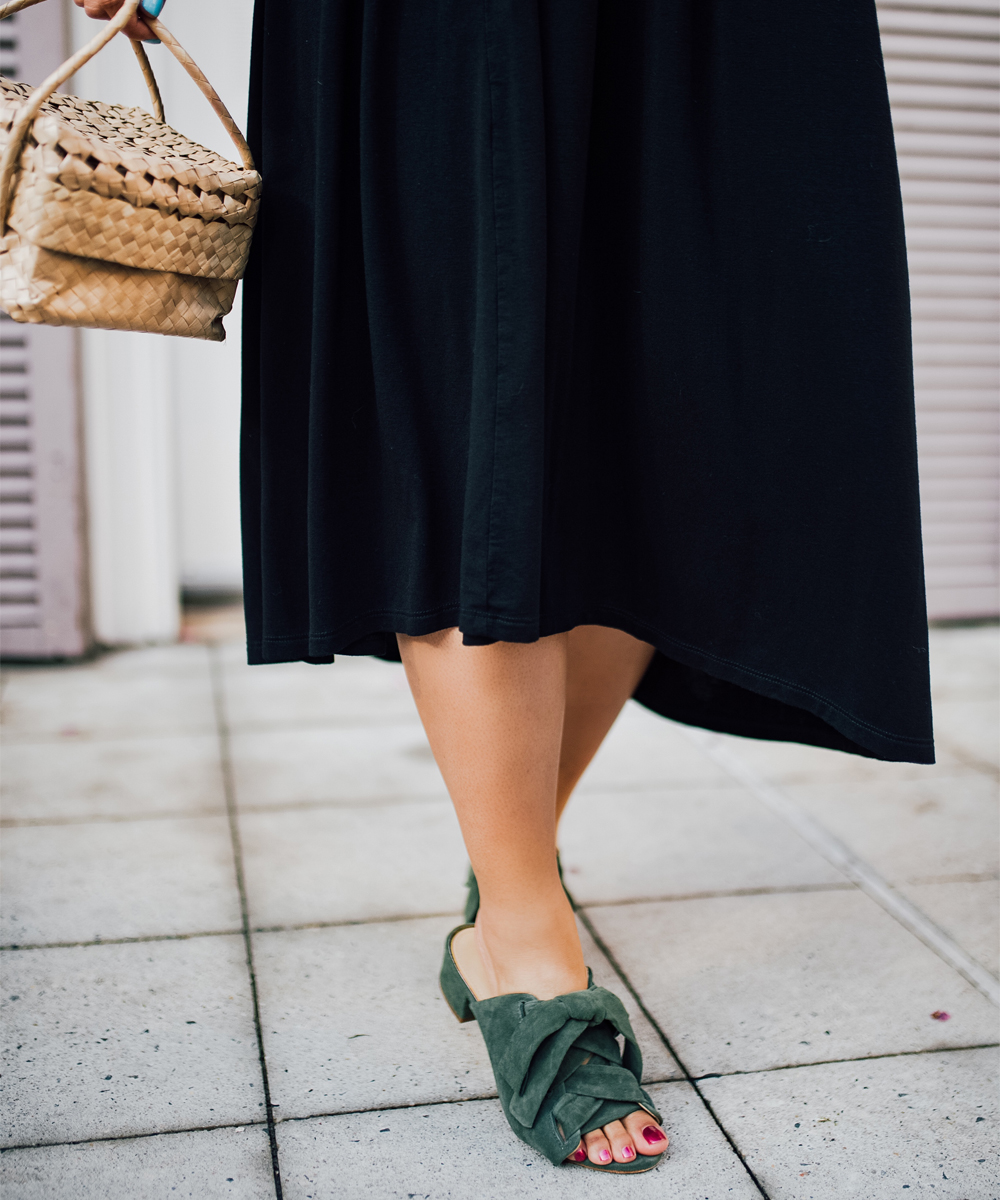 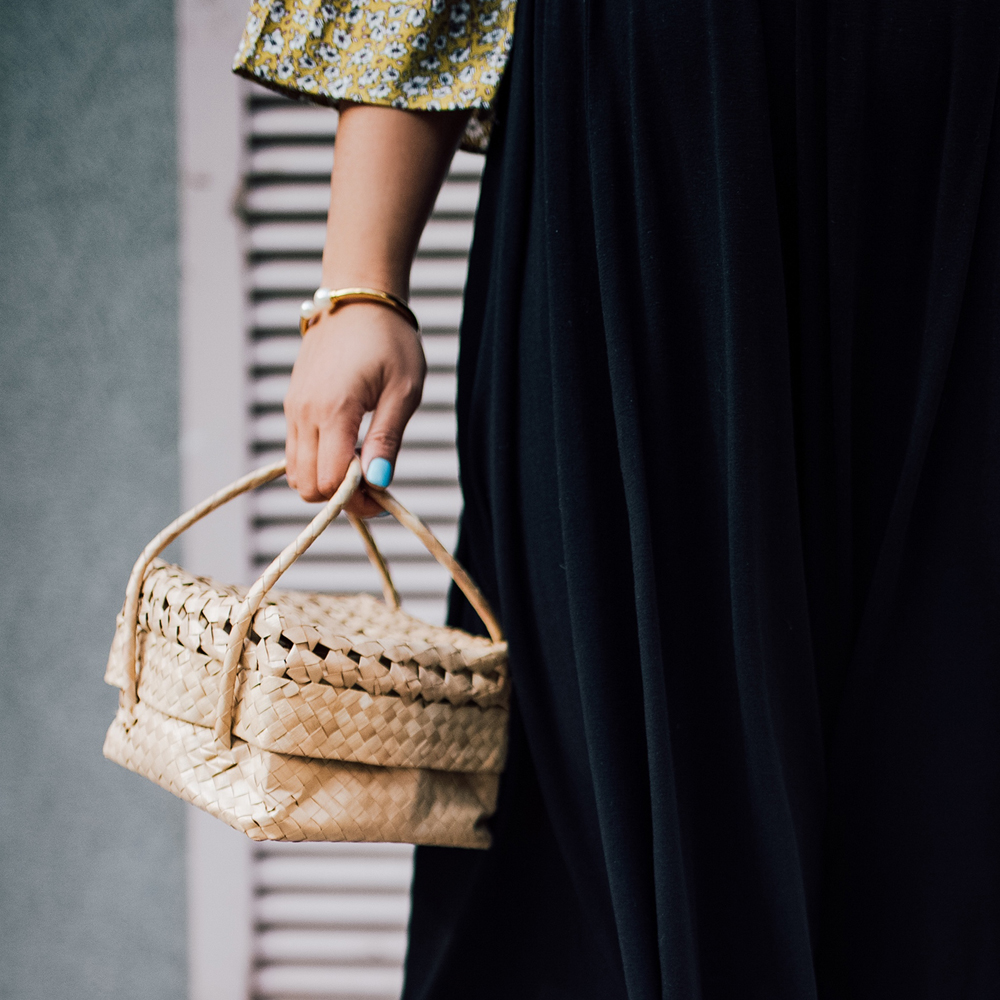