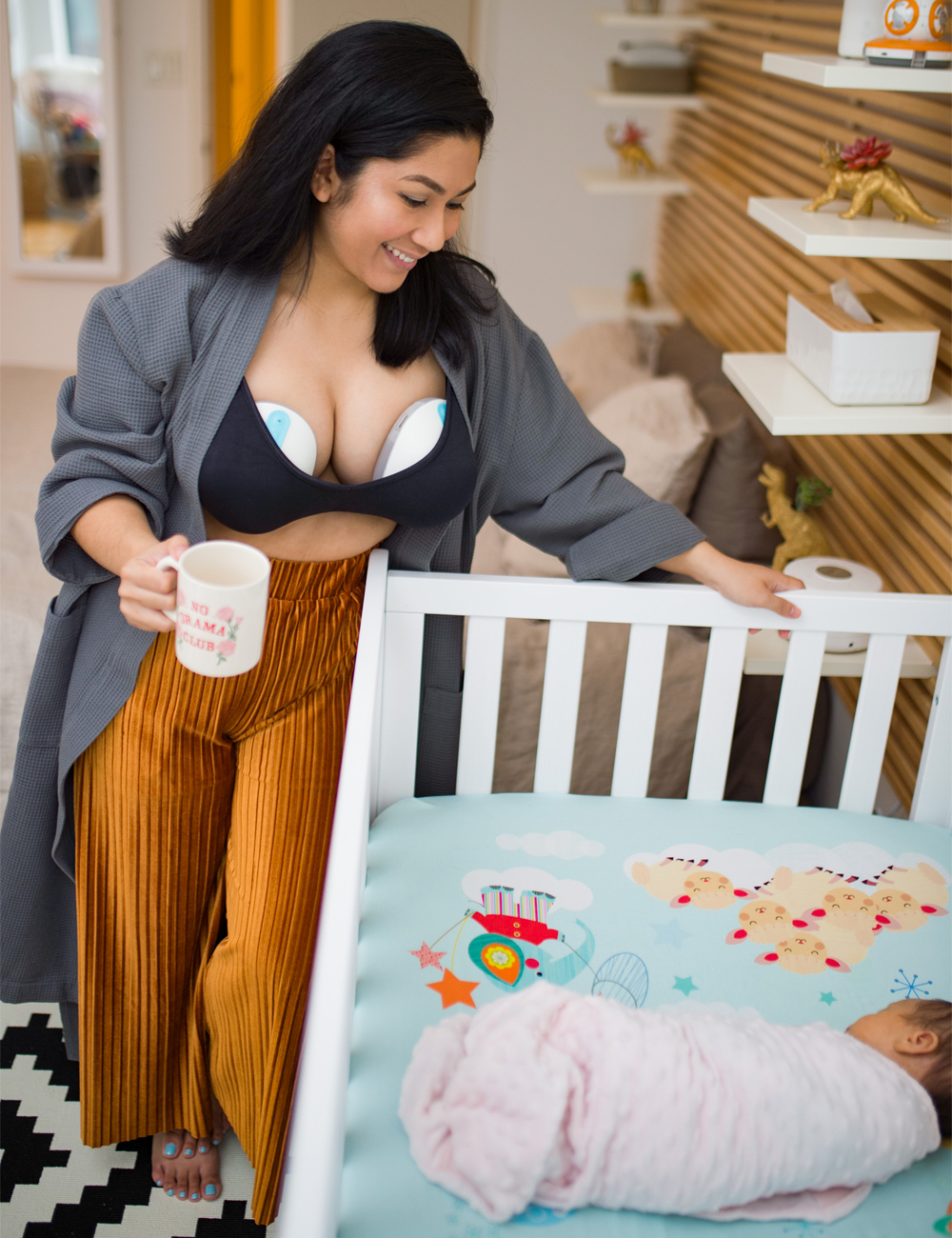 To say that we’re going to have a low key 2019 New Years Eve will probably be the understatement of the year. After all, I’m currently writing a blog while watching Great British Baking Show. But just because I’m not ending the year with a bang, doesn’t mean that it has not been an eventful year. In fact, considering the arrival of Maxine, 2018 is probably the most exciting (and dare I say the best) year ever.

One of the goal that I set earlier this year is to breastfed Maxine for at least 6-month. I’m happy to report that we hit that milestone mid-December — and we’re still going strong (woohoo). I wish I could say she was exclusively on the boob for that entire 6-month, which would mean that I was at home with her for that long. This is the part where I wish I’m Canadian and have a year maternity leave. But alas I only had 3-months off, a total luxury by American standard. Once I was back at work, I relied on pumping, with the help of Willow breast pump, to make Max’s food supply.

One of the thing that gave me major anxiety about coming back to work is being able to pump enough. I did make a bit of a stash while I was at home, but I knew I would blew threw it very quickly if I did not make enough going forward.

Actually, one of the things which heightened that anxiety was making said stash. I had a real hard time pumping while I was at home. One of my favorite part of having Willow is the great coaches that are on standby to help, since admittedly my least favorite part about Willow is the learning curve. So having the coaches is super helpful. I had a few sessions via phone call and video chat. I remember the coach telling me in one of the session that my body just needs to get used to pumping. And unless you’re an over producer, it’s pretty hard to produce a good amount while you’re also breastfeeding. At that point I thought: yeah right, you’re probably just telling me this to make me feel better. But sure enough, once I got back to work and not feeding Max during the day, I started to pump a lot more. Did I also mention that they followed up with me and answered my questions via text messages? Bless those Willow coaches.

After a week of being back at work, my office finished setting up the new mother’s room (prior to that I was pumping in an office that served as a temporary room). One of the things that they had put in the room is a Medela Symphony hospital grade pump, so I was able to compare the two. Surprisingly, Willow performed pretty much on par with the Symphony. I’m able to produce maybe 10% more with the latter.

Where the Willow wins out is portability. With a regular pump, you’re stuck to a cord and a gigantic non-portable heavy pump. Willow is super light and easily fits into my backpack. It’s super useful at times where I need to pump on the go, like when I have back-to-back events after work. I legit have used the Willow to pump in an Uber. I’ve also used it while I was hanging out at my friends house at one of our book club meetings. Can’t imagine doing that with a regular pump.

So bottom line, do I recommend the Willow? Wholeheartedly yes, especially if you have the need to pump on the go and in unconventional places. And if you have breastfeeding in your 2019 resolution, you should definitely get one. 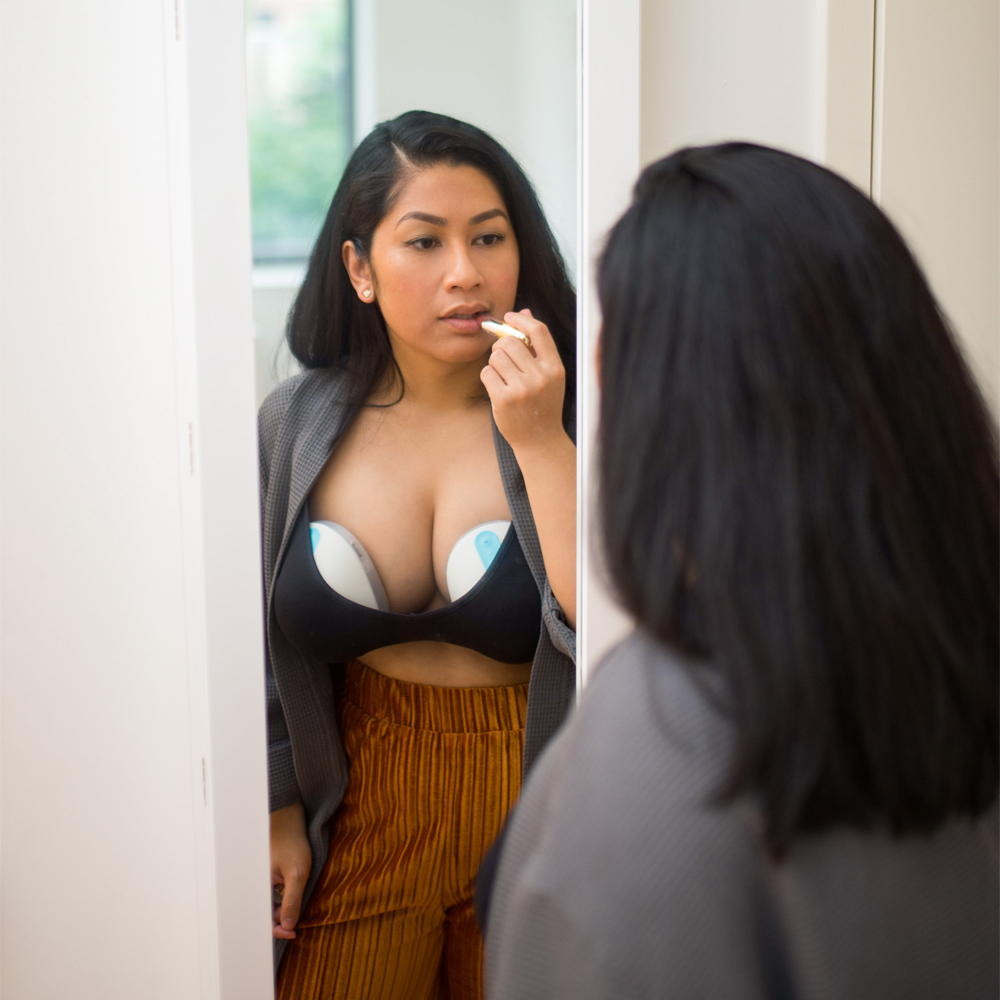 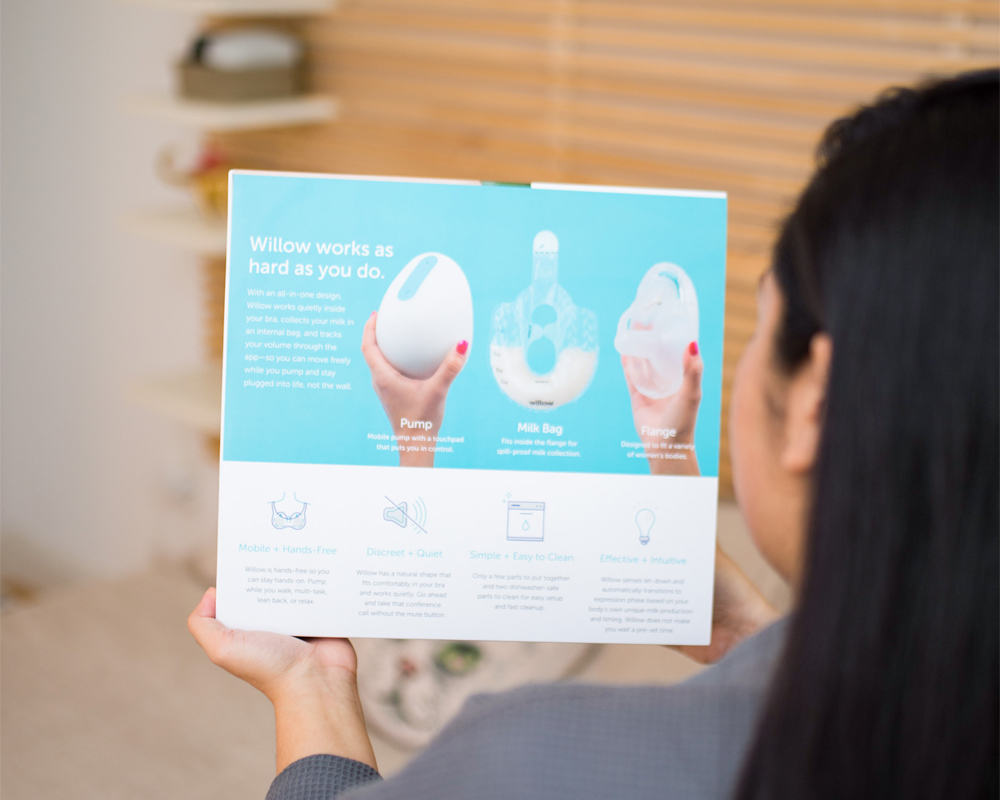 Put On a (Big) Smile

Meal Prepping with Ashley from A Cook’s Beet