Some times it’s good to be bad. And what’s a better time to be despicably bad than on Halloween. I’m rounding up for you some of my favorite villain baddies halloween costume ideas. And I promise they’re (almost) all relatively easy and inexpensive to do.

There’s nobody I love to hate more in the Harry Potter series than Dolores Umbridge. Seriously, I kinda think that she’s probably worse than Voldemort. At least Voldemort knows he’s evil and doesn’t try to sugarcoat his hatred. Umbridge however tries to masks her evilness with sugared tea, pink, and kittens (serious misuse of cuteness IMO).

Pro-tip: I saved money by getting the largest size from the kid’s department. If you wear size 4 like I do, you might be able to get away doing the same thing. 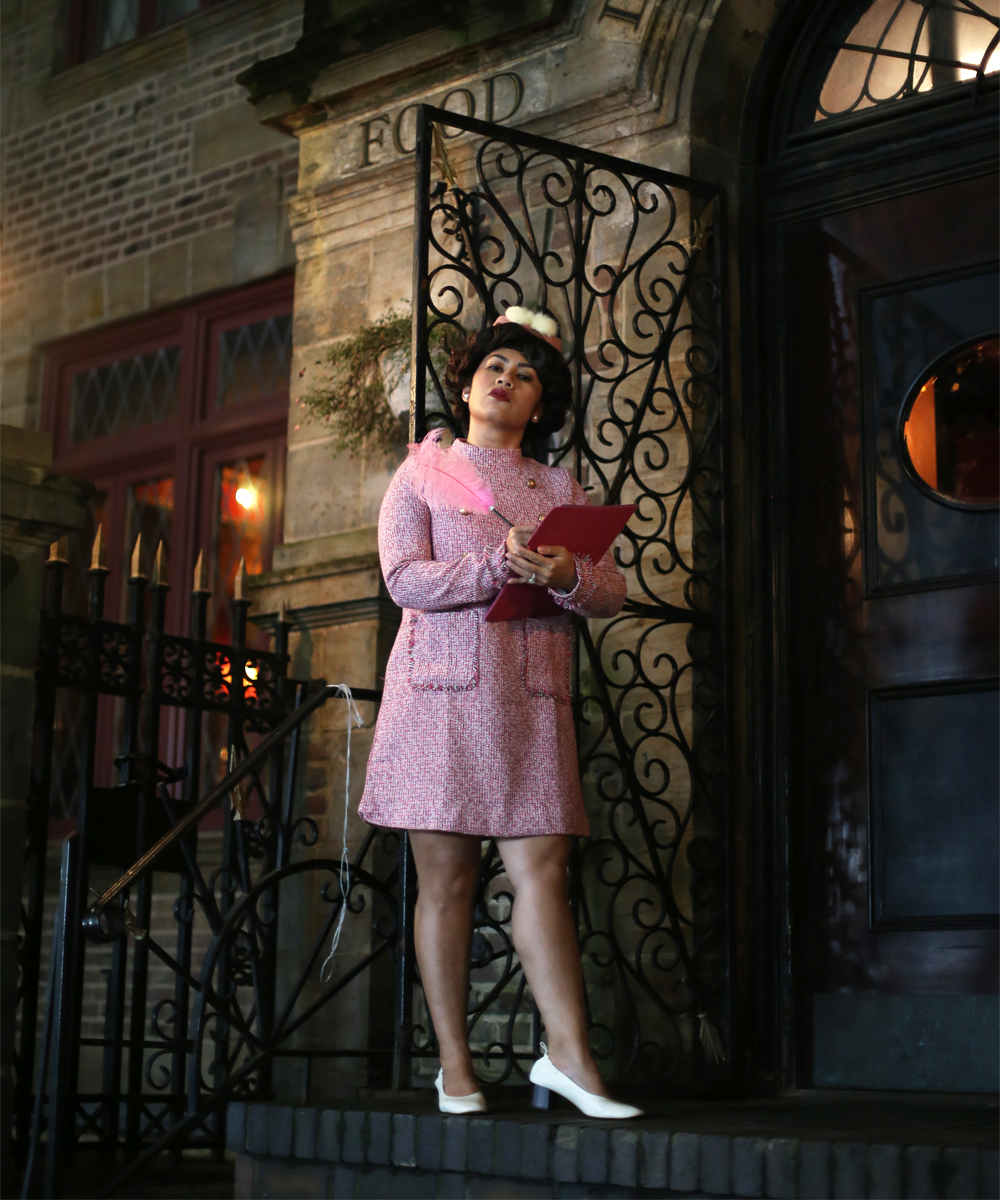 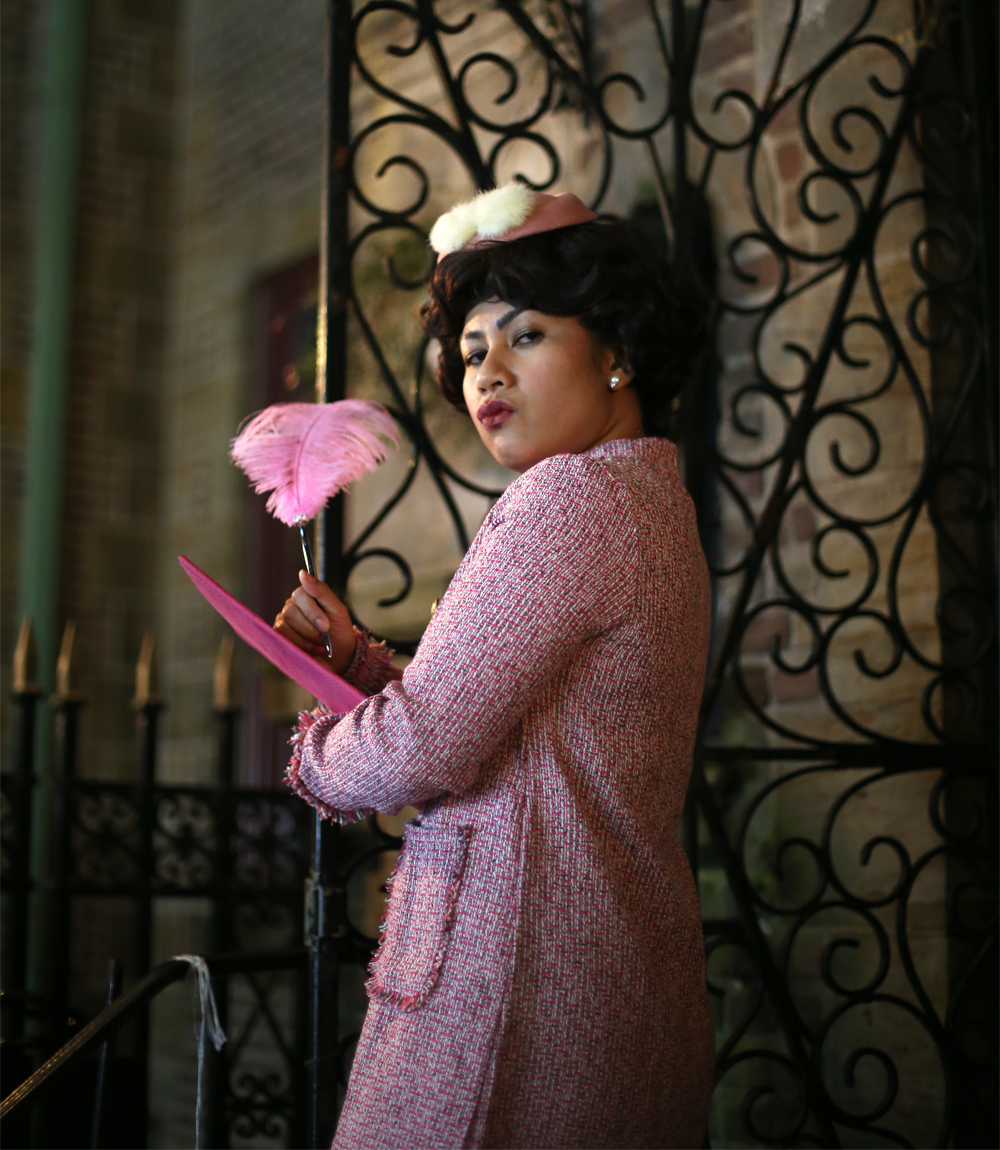 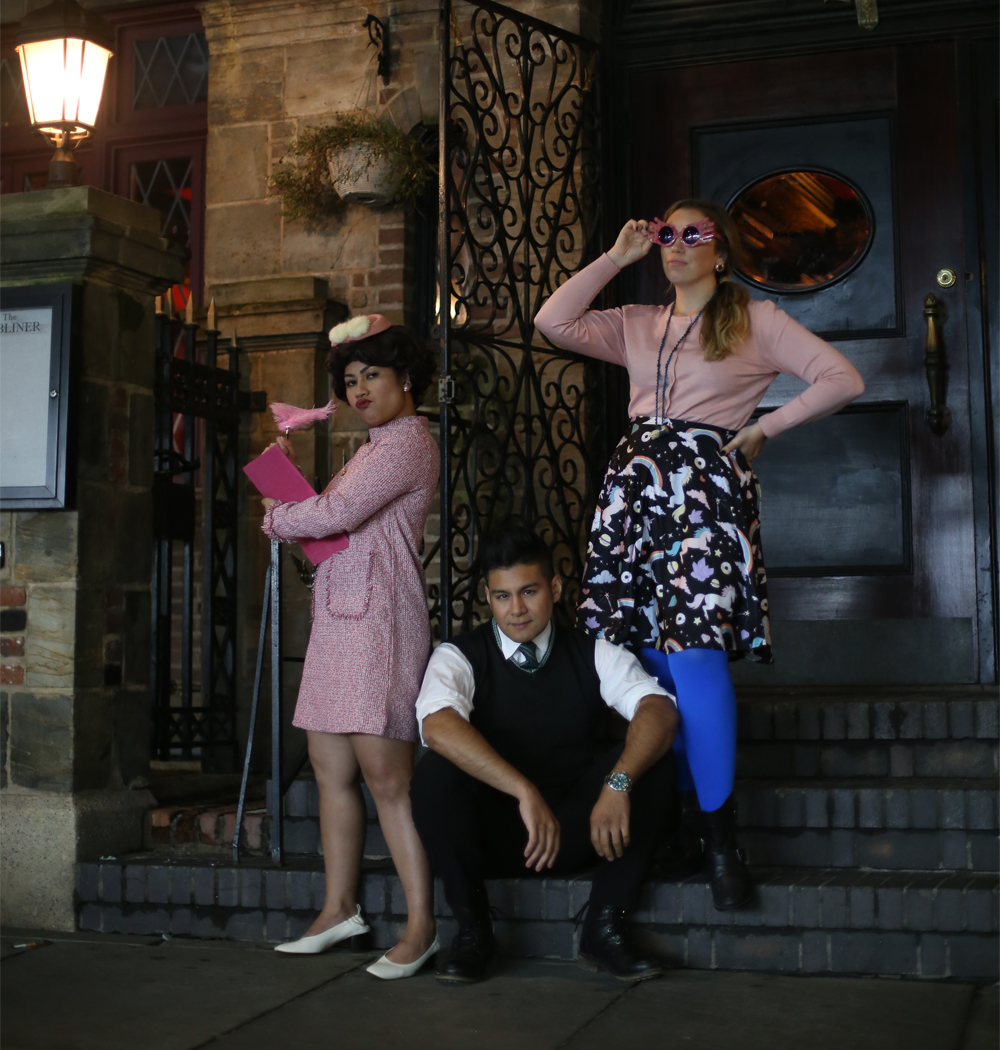 Bertie from the Negamoon Sisters

Ok this costume was not exactly planned way in advance. For my friend Lynn’s birthday, we went to Sailor Boom, a sailor moon hip-hop cosplay party. I was toying with which Sailor Scout I wanted to be. Because tbh at this point I already spent all of my Halloween money on my other costumes. So at first, I was thinking of going with Sailor Mars. I already have long dark hair and red heels alreayd, so all I had to go to get is the inexpensive costume. But then I figured everybody else is going to go for one of the Sailor Scouts, so I should really be a villain. I’m really glad I did. I was definitely the only Bertie in the room and it ended up being a perfect match to my friend Natalie who went as Sailor Mercury. Nerd backgroud: Bertie is the Negamoon foil of Sailor Mercury. 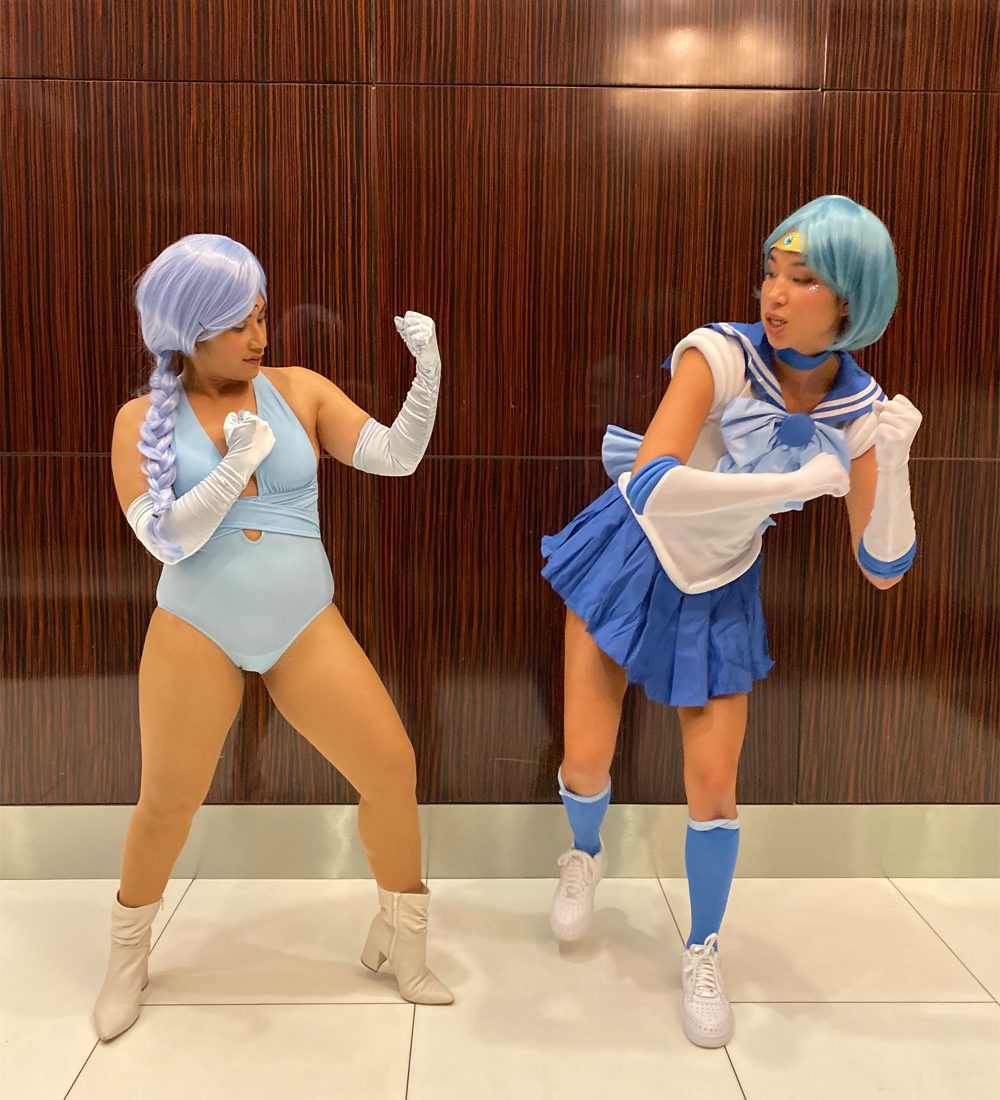 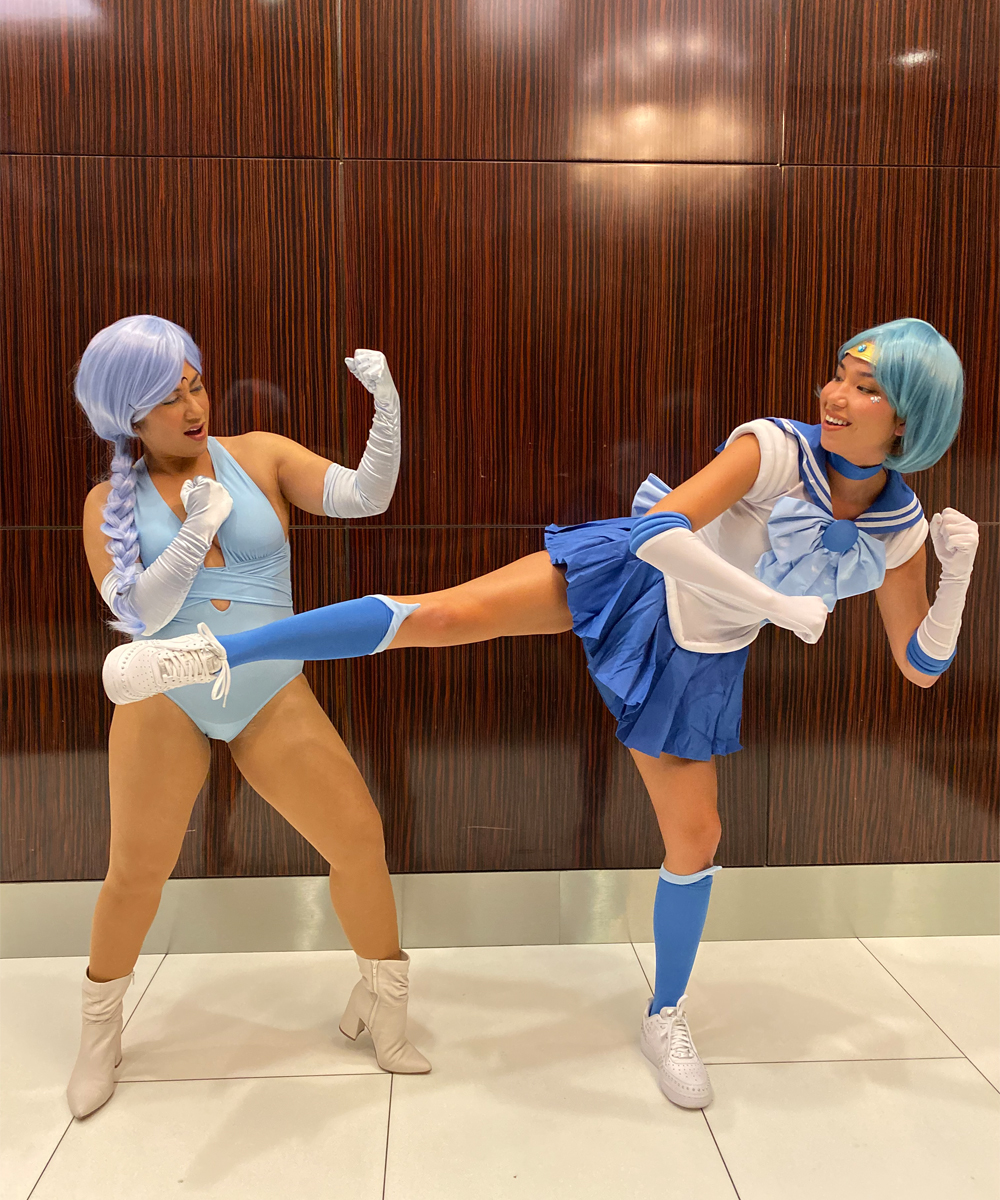 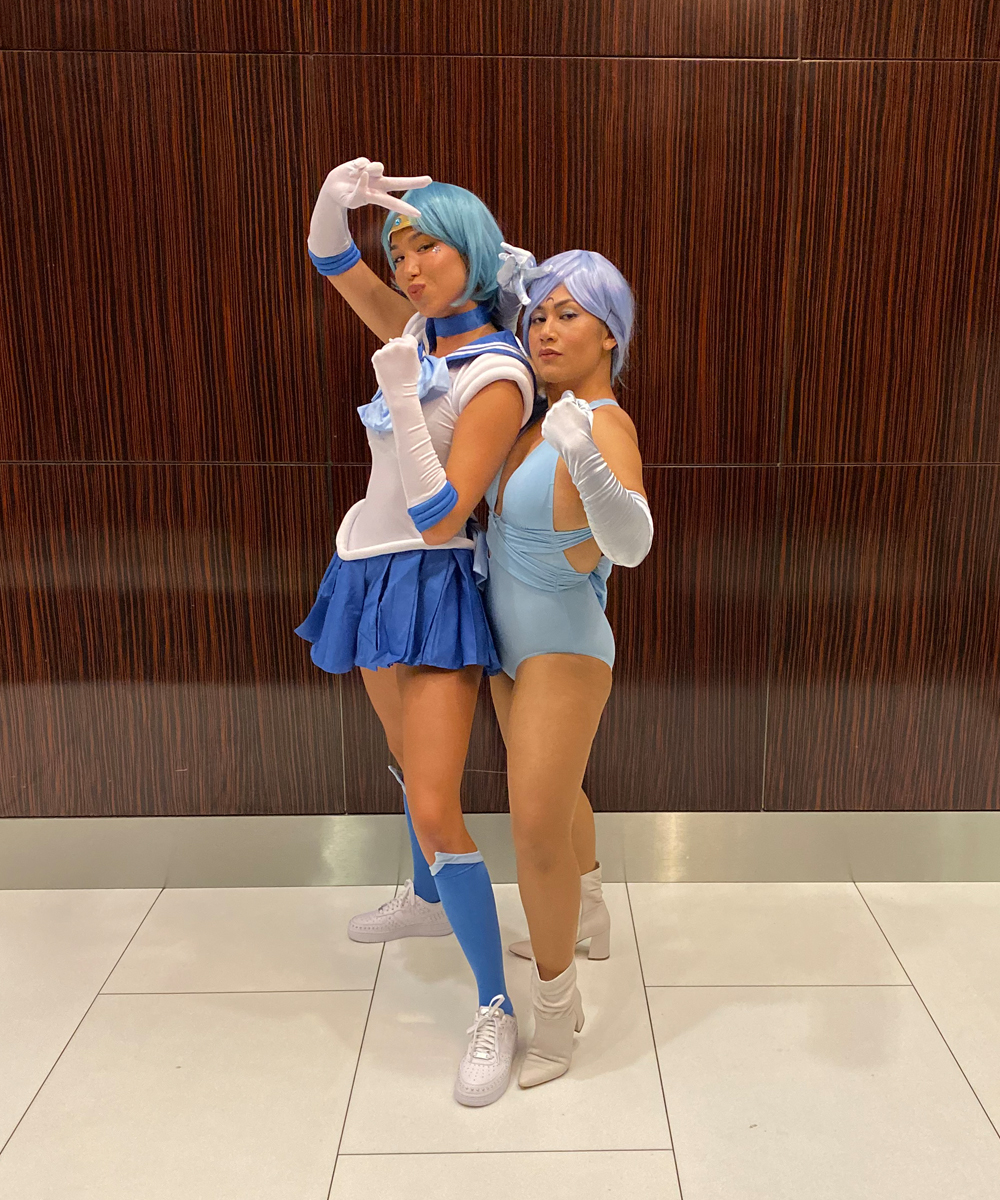 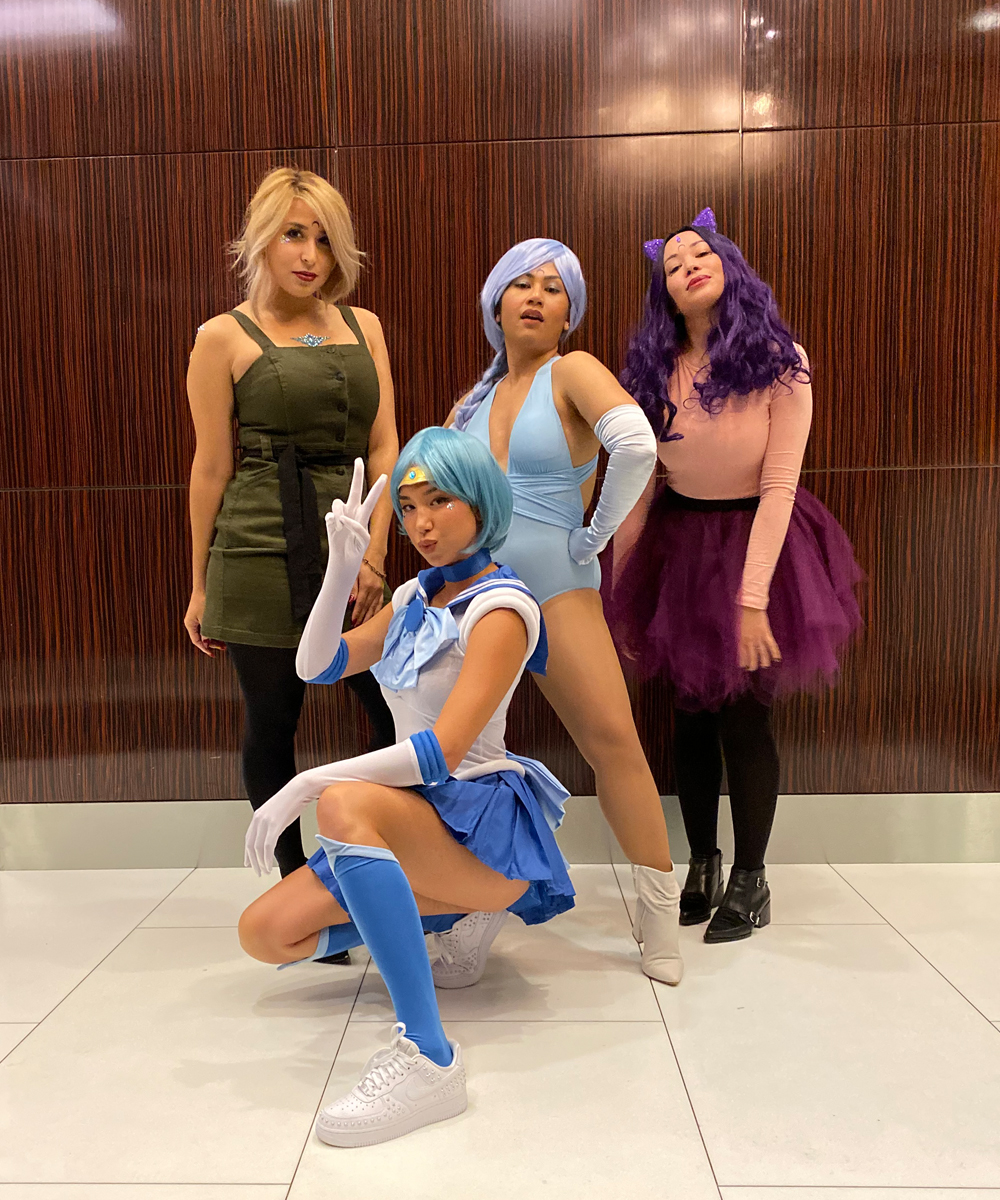 Chucky and Bride of Chucky

I have an admission: I am not a fan of most horror movies. I am not just a scaredy cats when it comes to them (eeeek). The ones that I can handle are those that pokes fun at themselves and has a bit of humor to it. Chucky definitely fits in that category. Megan of TF Diaries and Jackie of Living After Midnite did such a good job putting a stylish take on this look. I’m a huge fan! 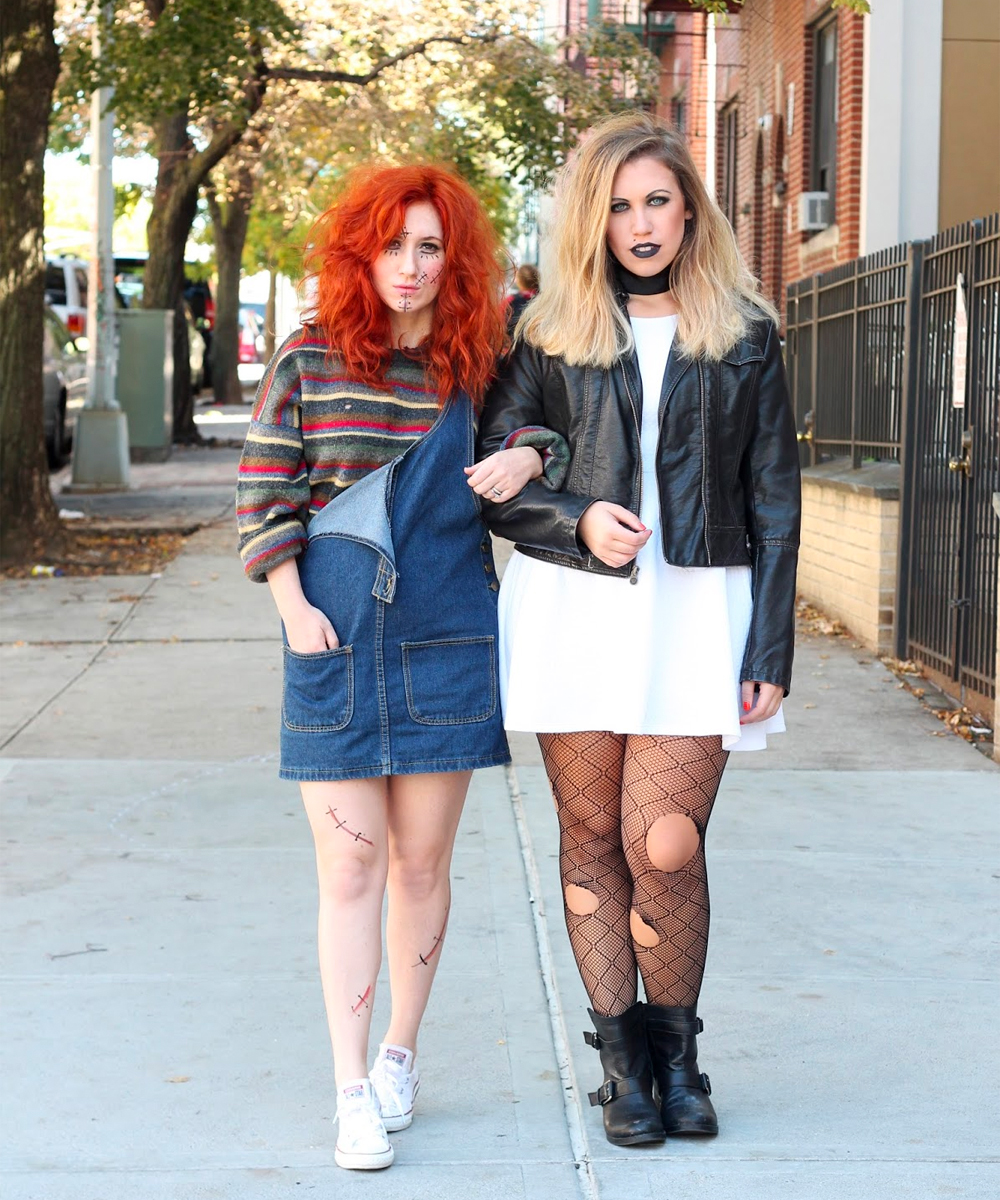 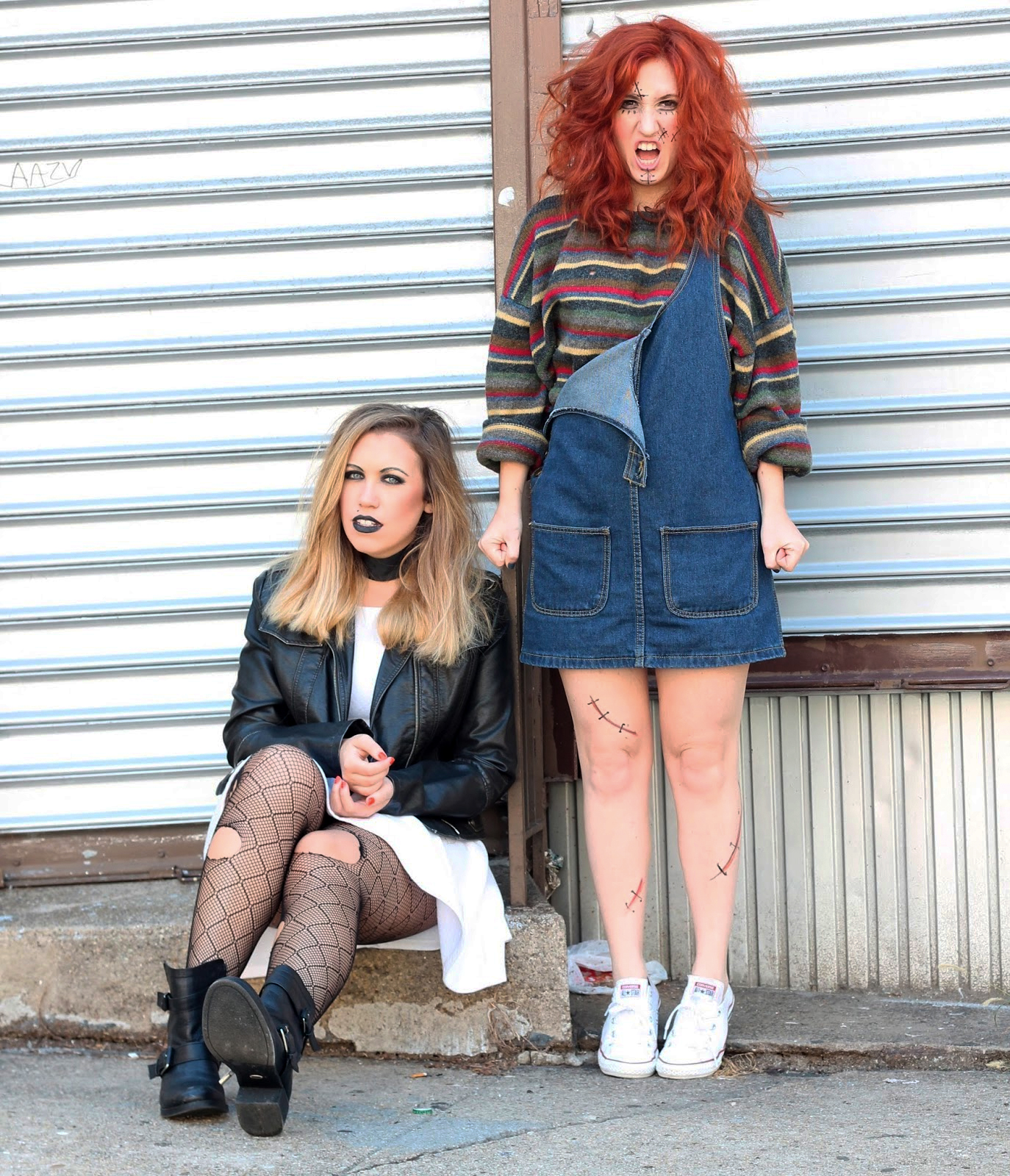 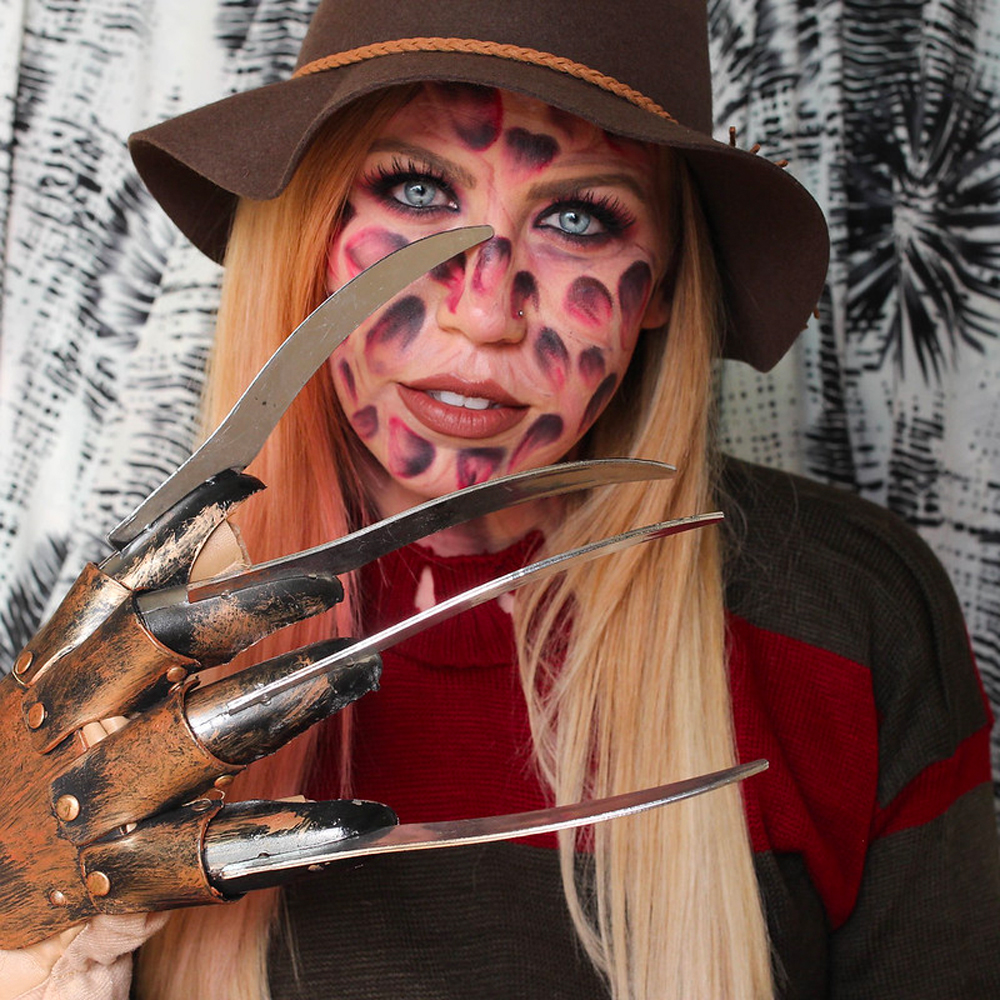 Ok remember when I said (almost) all of the costumes in here will be easy to do? I think I would categorize this in “a bit more difficult than easy”. But Jackie did such a good job with the look that I had to add it to the list. Seriously though, who knew Freddy could look so hot LOL. 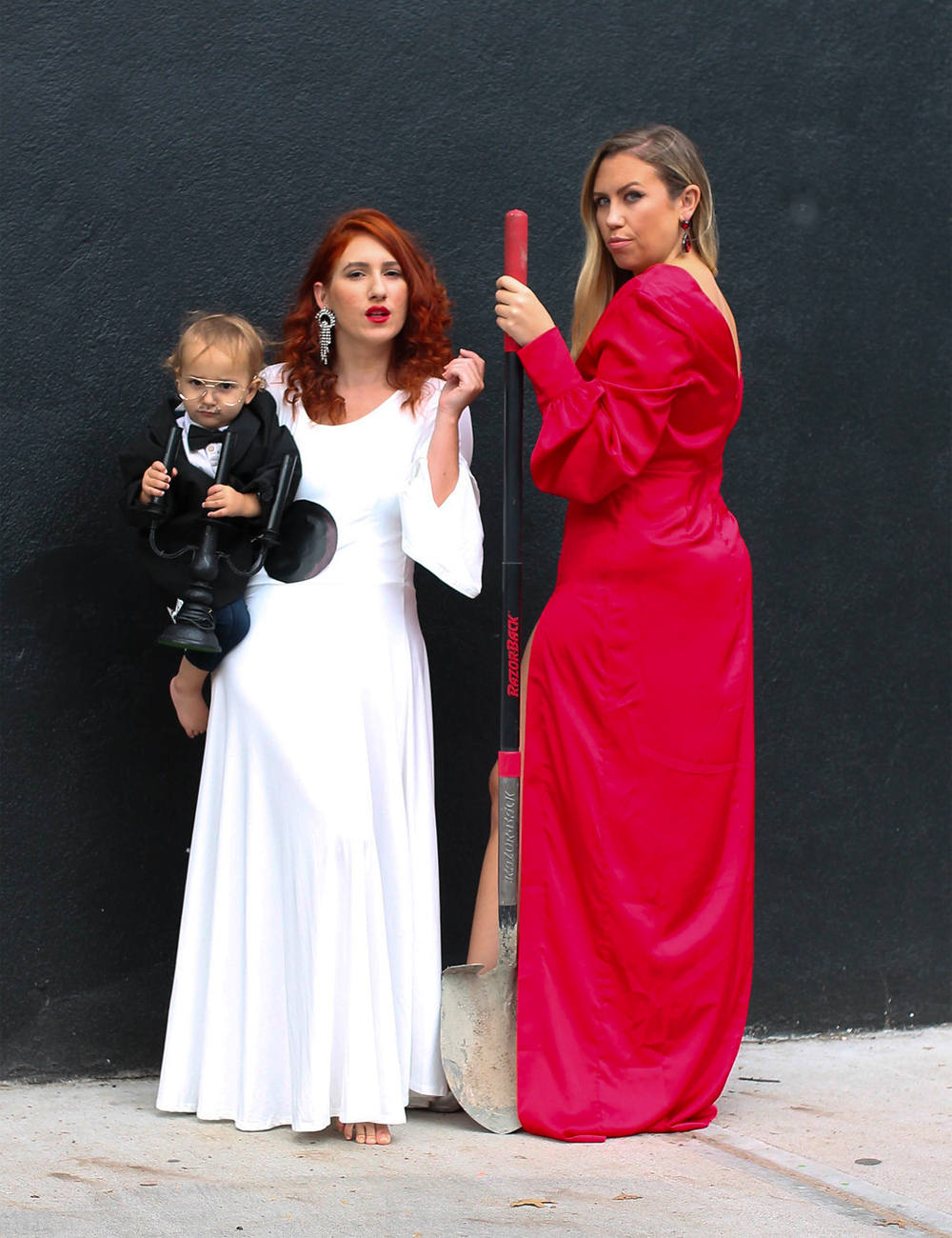 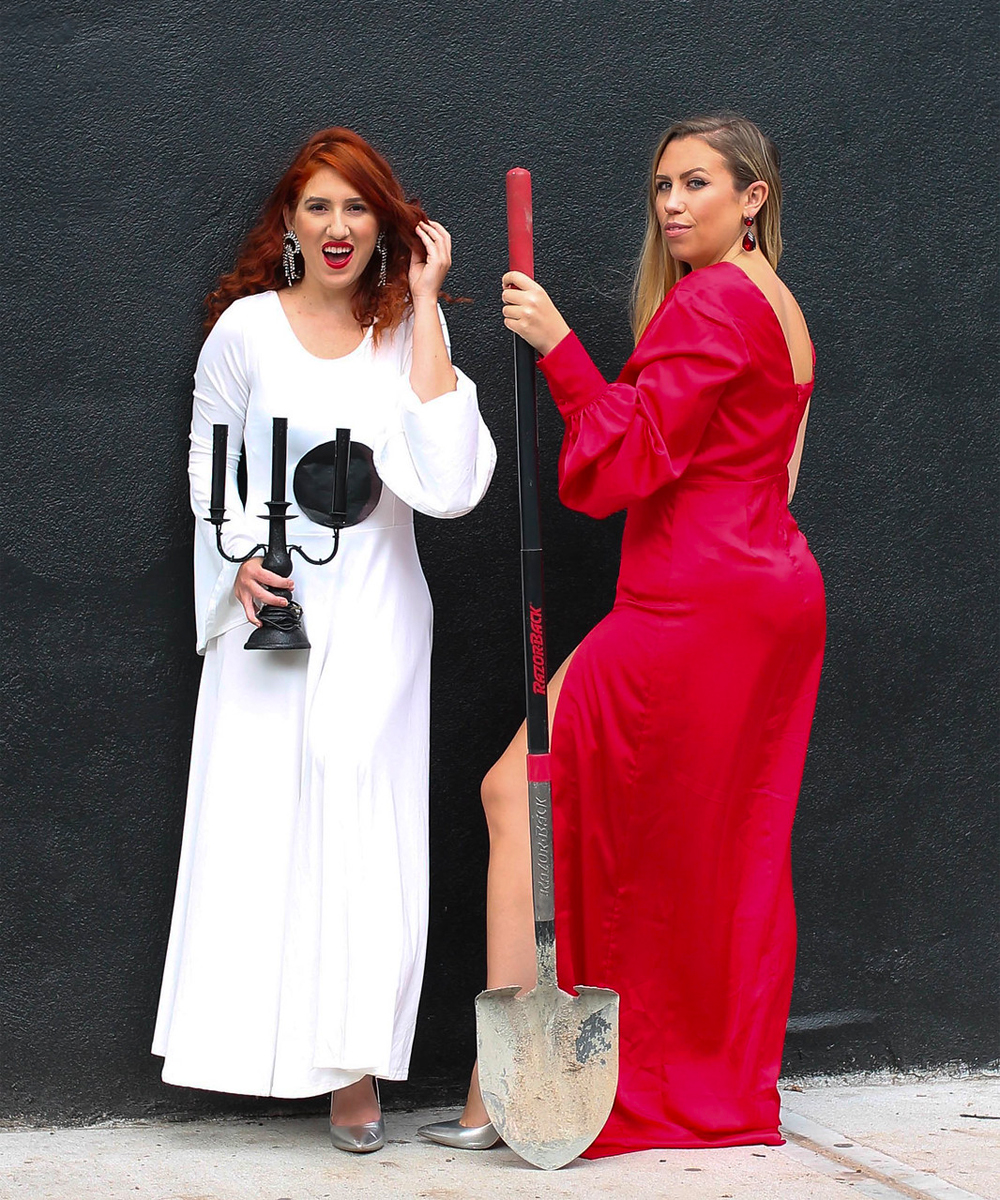 True story: I saw this movie when it first came out. I don’t think my parents quite realized that it probably wouldn’t be appropriate material for a 10-year old to watch (they didn’t have Rotten Tomatoes and IMDB back in 1992). Well I’ve been a fan of the movie ever since. I’ve always wanted to do it for Halloween, and Megan and Jackie got there before me. One of these days I will do it myself! 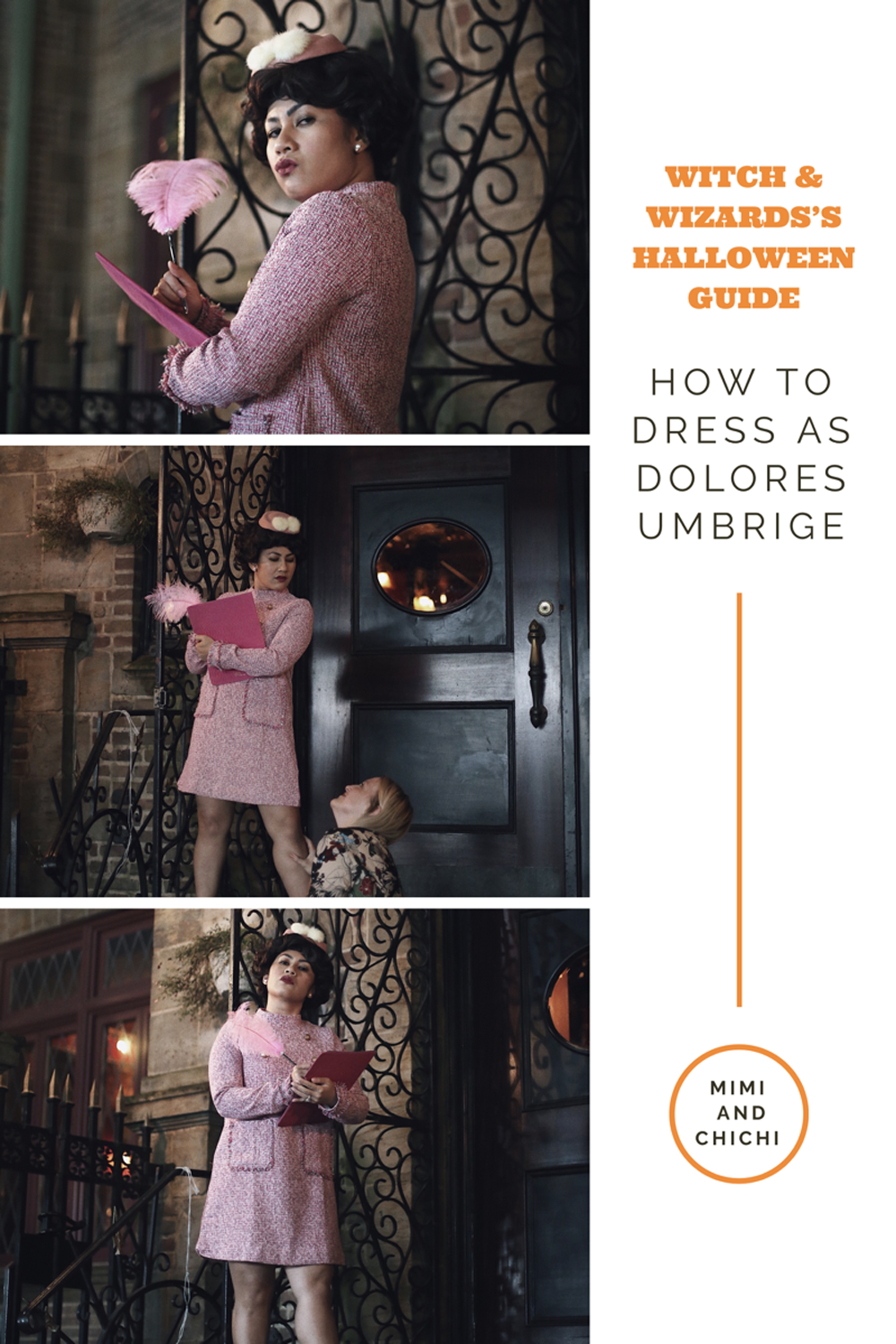 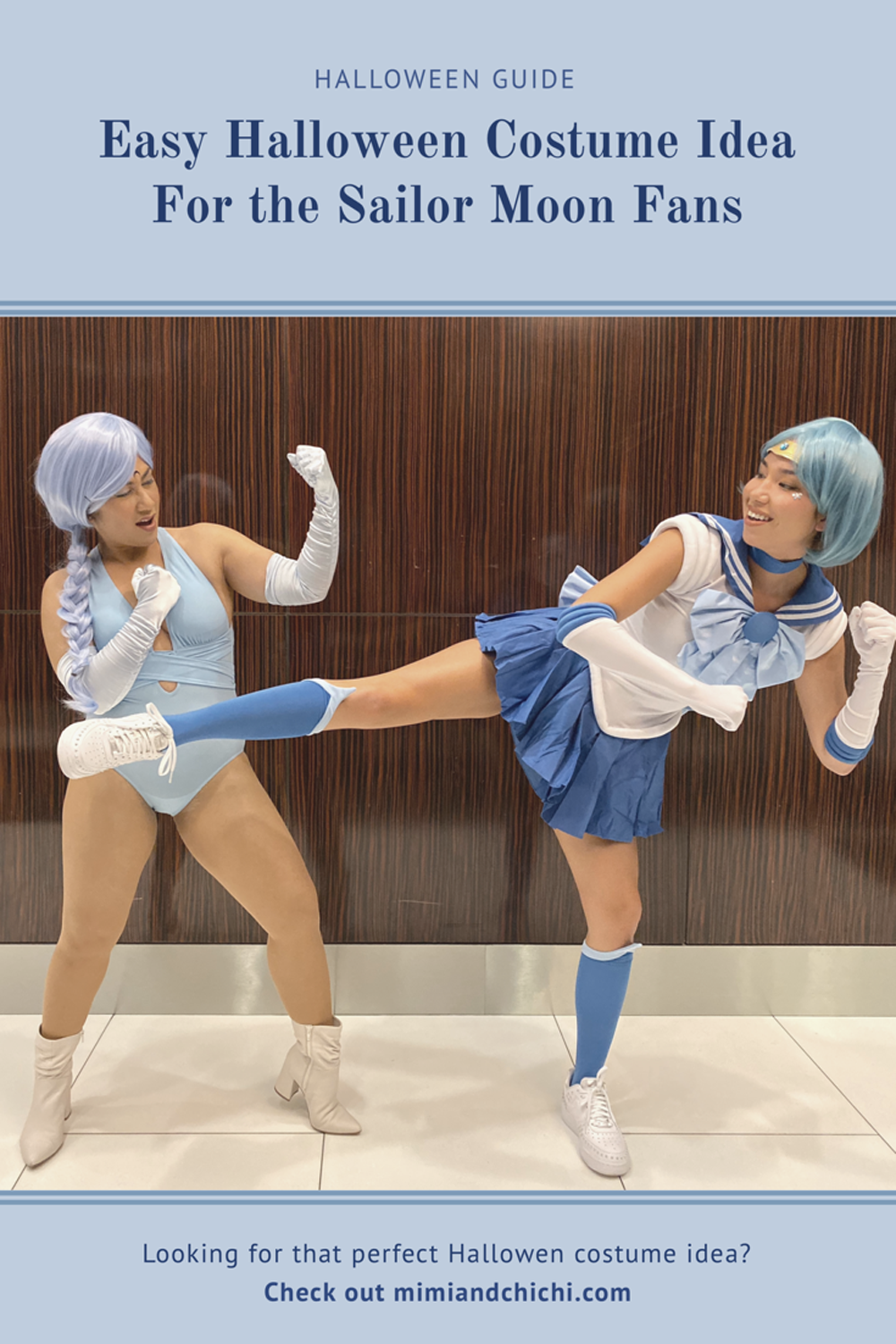 Five Best Places To Shop for the Trendsetter in Your List