Life’s Too Short To Fake It

This is a sponsored post written by me on behalf of Astroglide. All opinions are 100% mine. 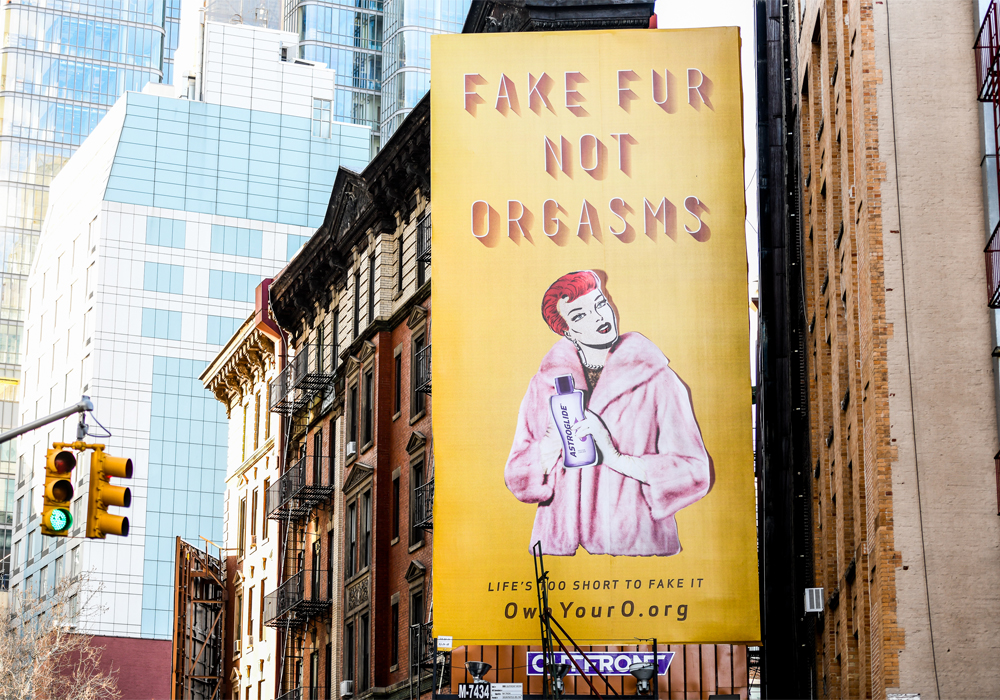 Remember that time in sex-ed when they talked about orgasms? Yeah, I don’t either. A lot of the sex talk I remember from my teenage years typically revolves around not getting pregnant, or not getting a disease. We don’t ever really talk about the other O-stuff. So I guess it makes sense that when we grow up, orgasm is a topic that still doesn’t get talked about much.

The orgasm gap is real
Did you know that studies suggest that 80% of women admitted that they’ve faked an orgasm at some point? Even more, the rate of men that report having an orgasm every time they have sex is more than double that reported by women. Say whuuuuut? That’s a pretty huge gap and an unfair one at that. Not trying to play the blame game here. Rather we should work on narrowing that gap so everyone can get in on the O-fun. 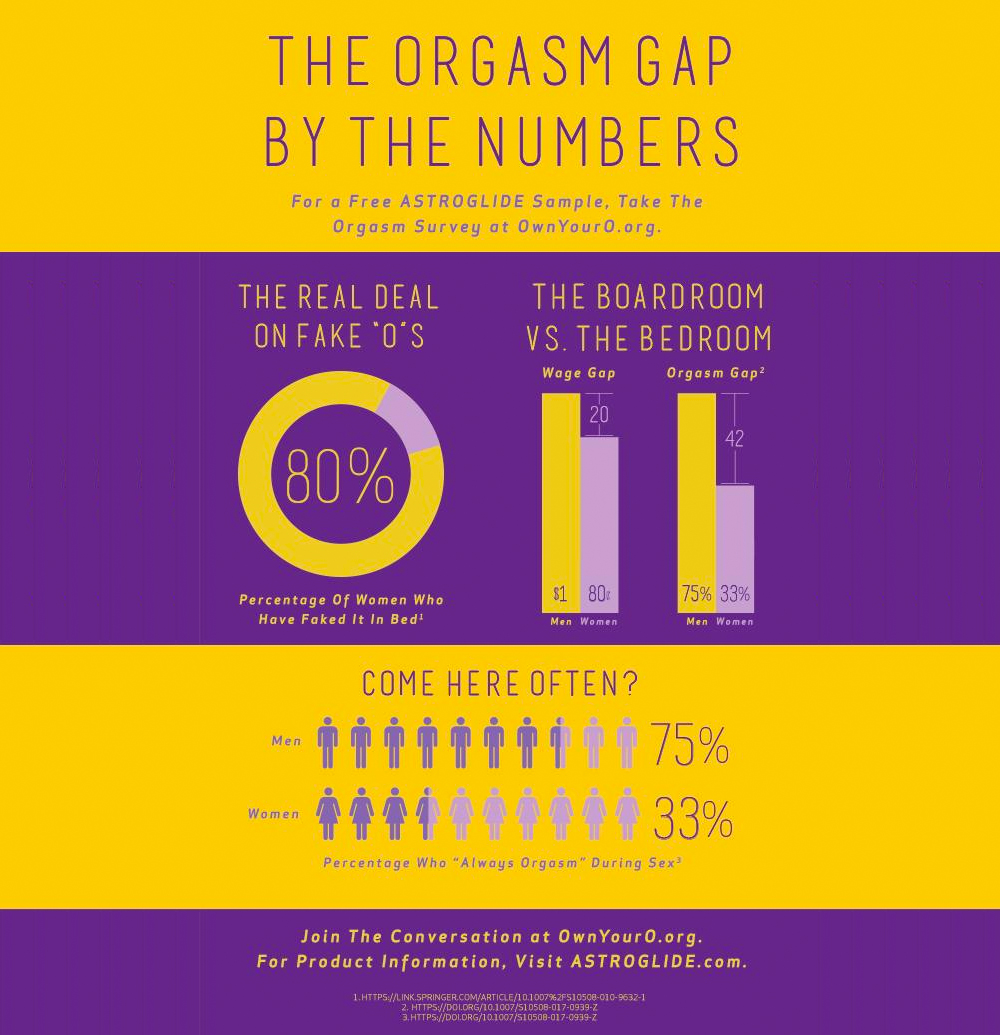 Let’s narrow that gap
IMO, open communication is key to narrowing the gap. We can’t change the orgasm-gap if we don’t have an honest discussion about it with our partner and aren’t vocal about our needs. Having that conversation doesn’t even need to be a big to-do. It can be as simple as voicing your likes and dislikes to your partner.

Planning on being in NYC for Fashion Week Feb 9-10?
Come say hi to the Astroglide team. They will be hanging outside the fashion shows to talk about all things orgasm (and who doesn’t want to talk about the Big O?). There will be street teams of purple faux fur coats reminding onlookers that we support fake fur, but not fake orgasms. Make sure you visit the billboard on Watts St. between Thompson & 6th Ave!

Not going to be in the NYC area? Don’t worry, you can still join in
Help Astroglide get to the root of the orgasm-gap by taking a short survey (don’t worry, all the data is collected anonymously). As a thank you, they’ll send you a free sample. By the way, studies conducted by Indiana University and published in the Journal of Sexual Medicine found that lubricants were associated with significantly higher reports of sexual pleasure and satisfaction for women.

Just remember, you’re in charge of your own O-destiny. Your orgasm isn’t a pretty princess locked up in a high tower, waiting to get rescued. If you want it, you gotta make make it happen — the journey starts with you.

In Black and White

The Other Way to Wear Your Shirt Dress